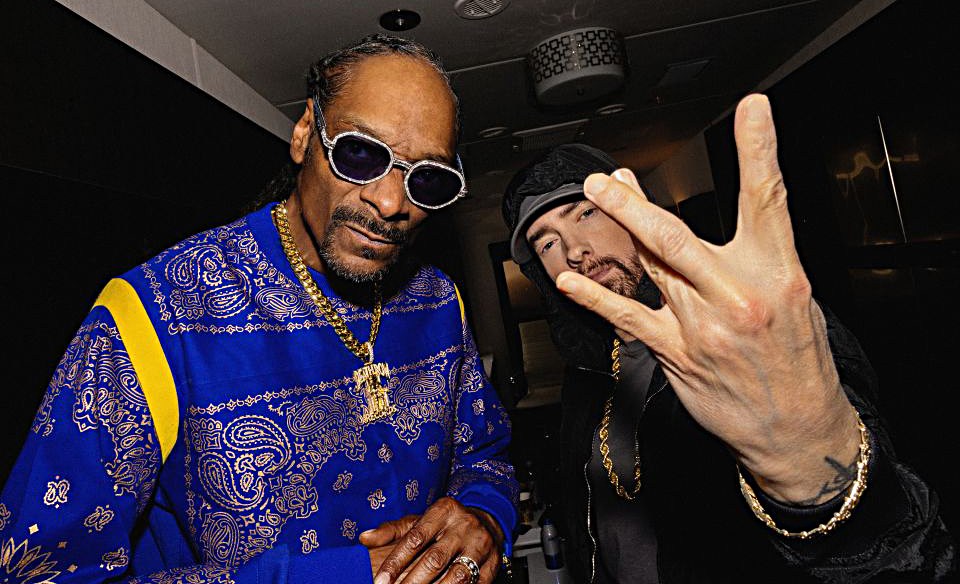 The group have released new single “Bad MF’s” and the release date of the album came with it. The self-titled project is dropping on April 20, 2022 and it includes only one feature: EMINEM.

Here is what Snoop previously said about the song:

“There is Snoop Dogg and Eminem song on my Westmore album. It is called “From Detroit to the LBC.” That motherf**ker slapped. That s**t is HUH! It was very challenging for me. Eminem really f**king shot at me. He shot his shot and as a rapper that’s what you want when you get a feature, to have to work you f**king a** off. He is going that hard because he knows I’m going to match him on the same level and that’s what it is when you making records with people that you love. It’s competitive but for the right reason. To bring the best out of each other.”

“That’s a monster jam! It’s so good Dr. Dre said ‘why you ain’t give me one like that?!'” Snoop told Ebro Darden in an interview on Apple Music’s Beats 1.

While we waiting for the new album, you can bump the new single below: