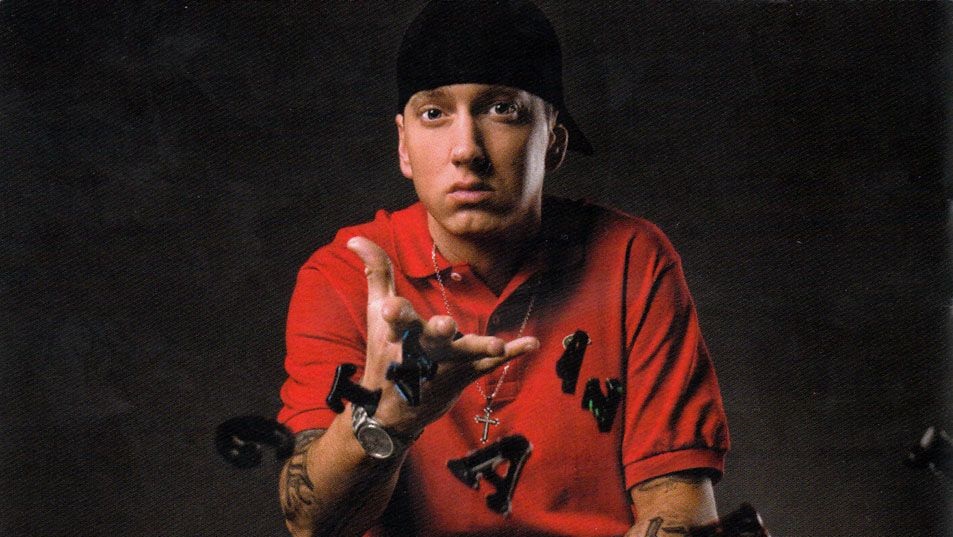 On this day, exactly 12 years ago (May 15, 2009), Eminem released his sixth solo studio Relapse following a four-year hiatus from recording due to his writer’s block and an addiction to prescription sleeping medication.

One of the most anticipated albums of 2009, Relapse debuted at No. 1 on the Billboard 200, selling 608,000 copies in its first week in the United States. It also reached number one in twelve other countries.

The album produced four singles: “Crack a Bottle”, “We Made You”, “3 a.m.”, and “Beautiful”, as well as the promotional single: “Old Time’s Sake”. “Crack a Bottle”, featuring Dr. Dre and 50 Cent, reached No.1 on the Billboard Hot 100. Relapse was certified double platinum by the Recording Industry Association of America.

The album earned Eminem the Grammy Award for Best Rap Album, beating Common, Q-Tip, Flo Rida and Mos Def. while “Crack a Bottle” won for Best Rap Performance by a Duo or Group.