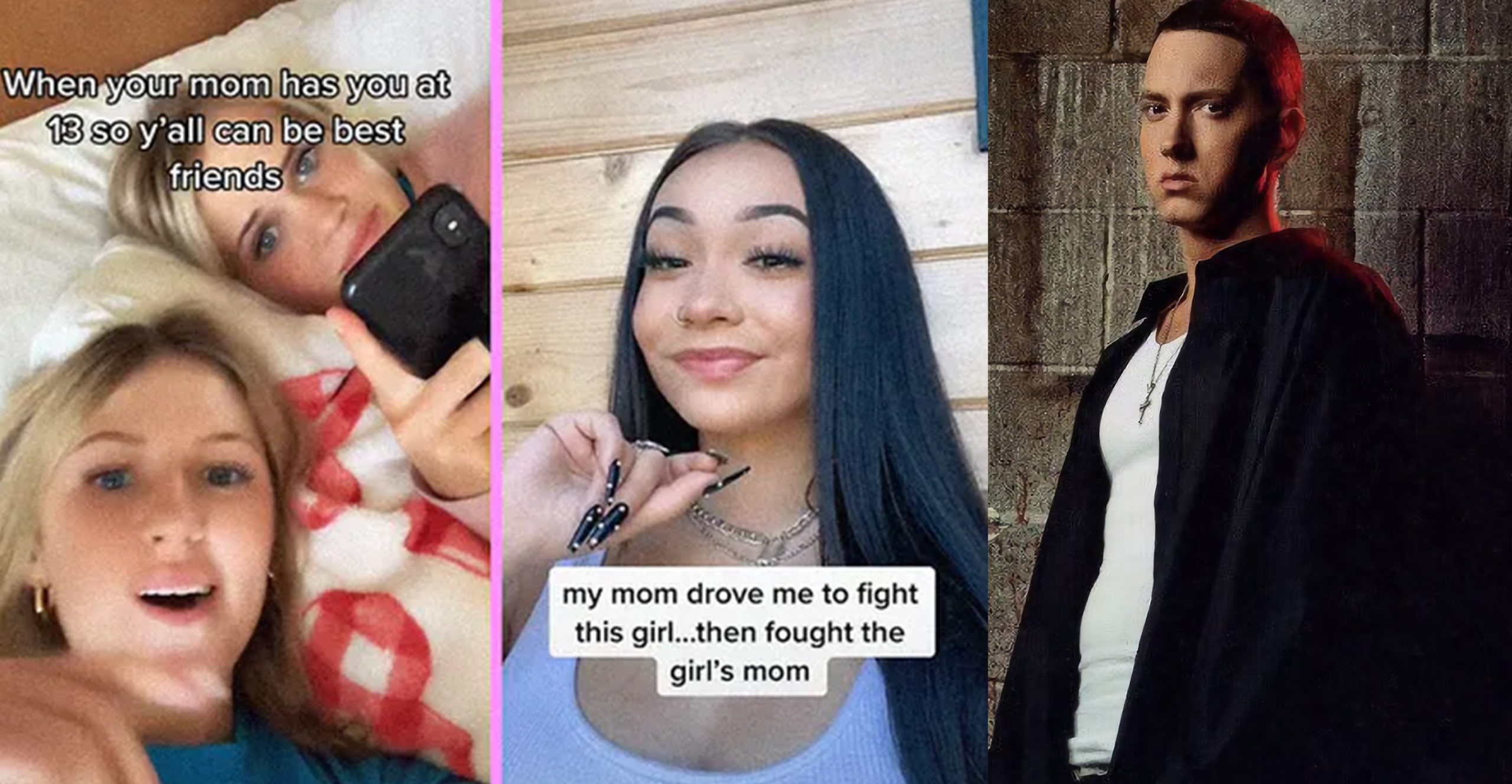 After “FACK” going viral on TikTok and “Love The Way You Lie” becoming a cancel-hit for Gen-Z, Eminem’s another song goes viral on the platform.

Slim Shady’s 2009 track “My Mom” from “Relapse” album has made it to TikTok and is being used to soundtrack some illuminating stories about mothers.

It seems this sound comes from the account drippingwax, which claims that “My mother grew up with Eminem’s brother, seems she took some of his moms traits.” which now has more than 1 million views and some other follow-ups has more than 2 million.

Check out some of the viral videos below: