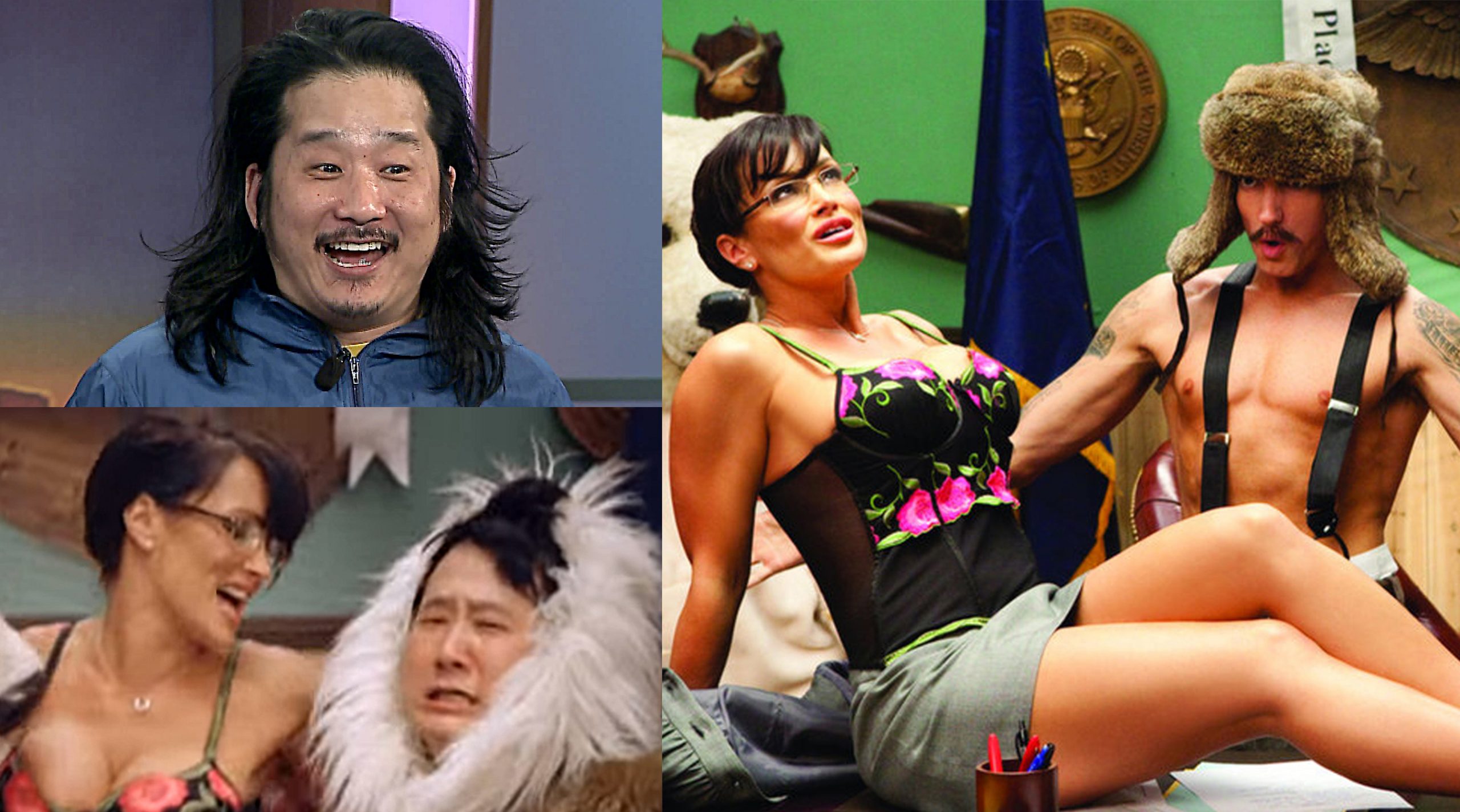 Back in 2009, Eminem released music video of “We Made You” from Relapse album which featured cameos from 50 Cent, Dr. Dre, Oxen, Lisa Ann and Bobby Lee among others.

Comedian Bobby Lee has recently set down with Steve-O’s Wild Ride where he recalled how he ended up on Eminem’s music video.

“One time I was in a Korean restaurant with my girlfriend and this Korean guy comes up to me and he was like ‘hey dude, I like your comedy, I’m director, you wanna do music videos?!’ and I don’t know what it was but I gave my number. So a week later, that dude texted me: ‘tomorrow, music video, Eminem and Dr. Dre!’,  I was like, WHAT?!”

“He gave me an address, I show up and next thing I know I’m in a f**kin van with Dr. Dre and Marshall, Eminem! And I’m doing one of their music videos. It’s called ‘We Made You.’ This guy was a f**king director of Eminem’s music video.” said Bobby.