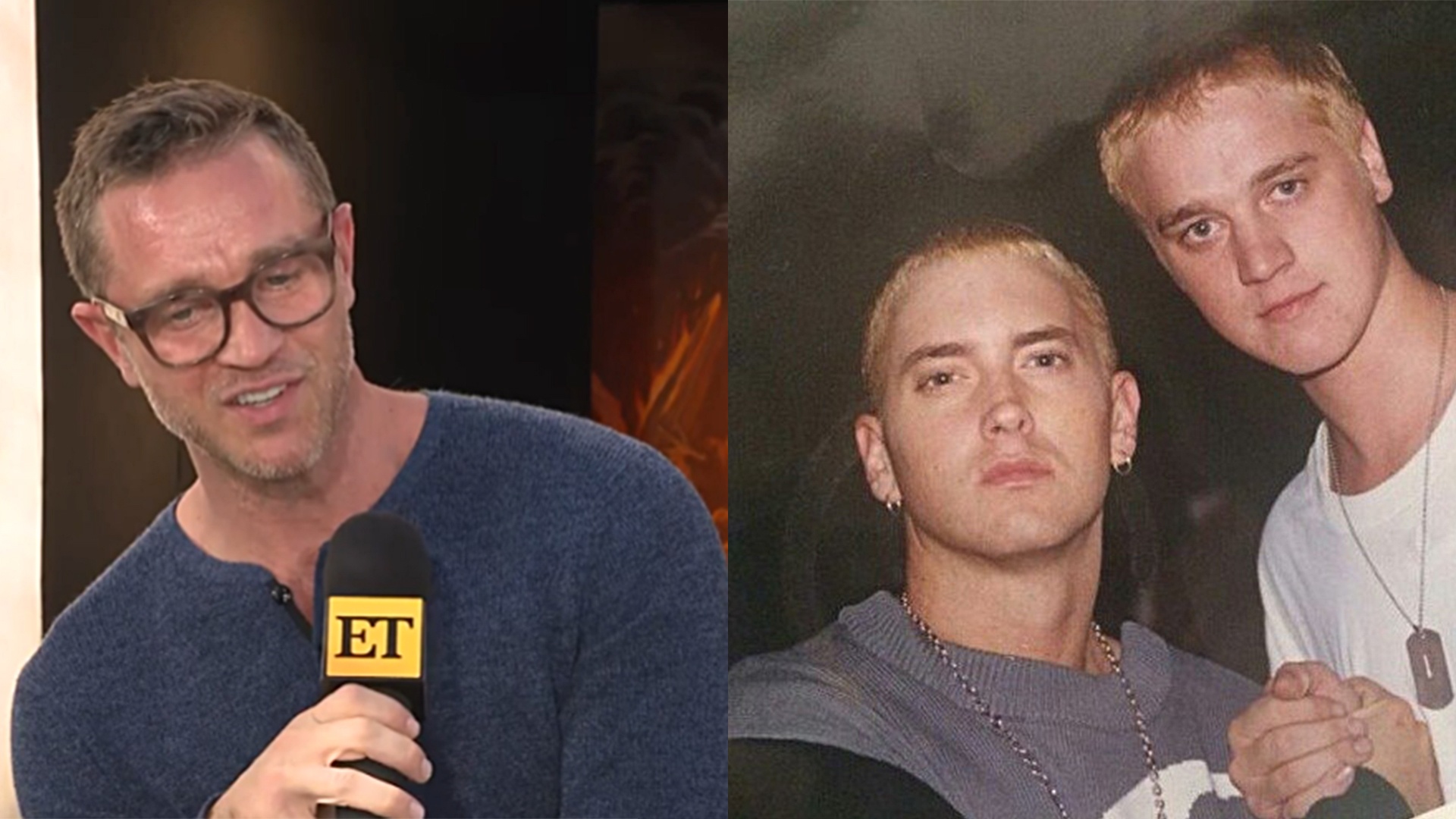 Starring in classics movies like Casper, Final Destination and Little Giants, Devon Sawa is now sharing his body of work with his children as Chucky TV show hits the screens.

In his latest interview with Entertainment Tonight, Devon touched on his memorable role as Stan in Eminem’s hit song of the same name from The Marshall Mathers LP album, which was released in 2000.

“This is one of the most favorite things I have done. I am so proud to talk about that video. Dr. Dre directed it. It was Eminem when he was just coming out. Those 3 days on set were some of the best days I had on set. I was just surrounded by greatness.”

He also shared his opinion on Pete Davidson’s parody of “Stan,” saying: “I loved it. It was funny. It was in good taste. A lot of fun. I loved it.”