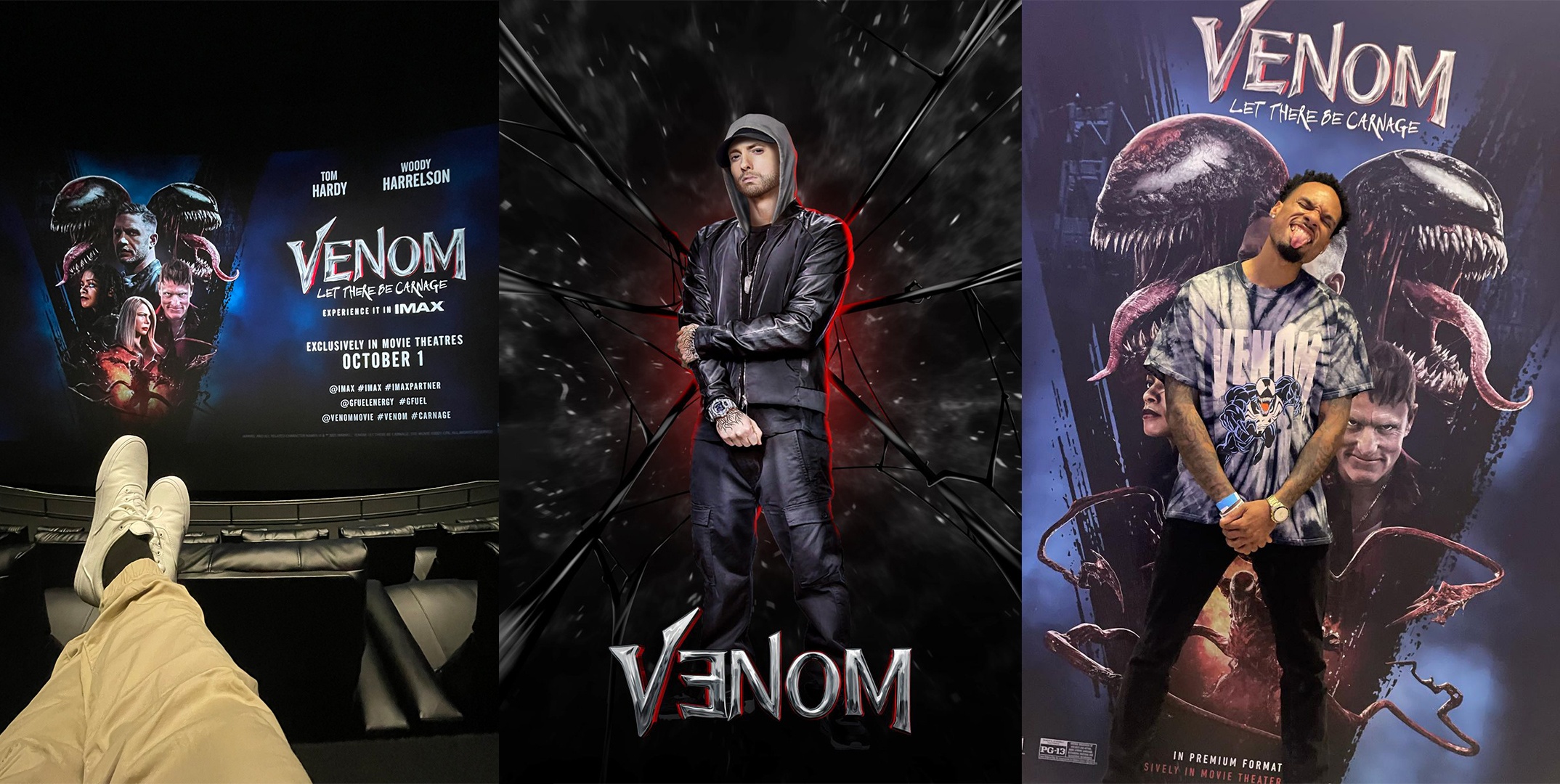 Venom 2: Let There Be Carnage has already aired in private screenings and some of the fans and movie reviewers had a chance to be one of the firsts to watch the upcoming movie which is set to premier in theaters on October 1, 2021.

One of the comics movie fans, who attended the screenings yesterday, said there is an Eminem song in the credits. Other also said, it’s a song from Eminem, Skylar Grey, Mozzy and Polo G as we predicted.

You can check all the tweets below: 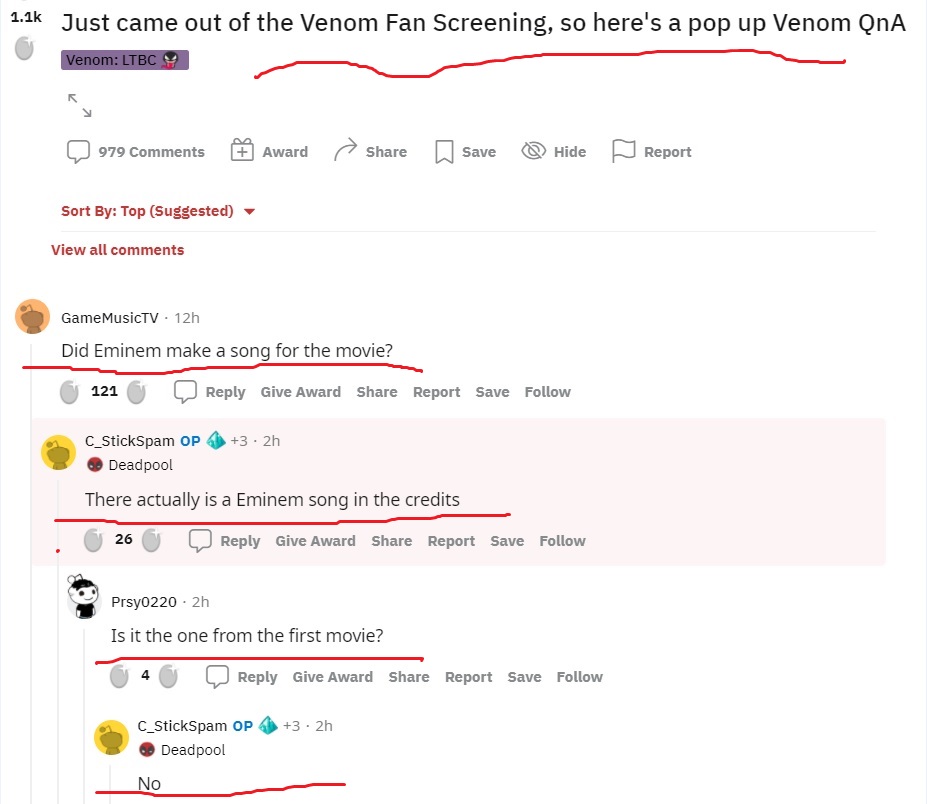 Guys. #VenomLetThereBeCarnage is a heavy, action packed movie that entirely changes the game! A lot of depth and certainly a good time. pic.twitter.com/hWUCHJueAm

The #venom after party was pic.twitter.com/ane5LBi4IP