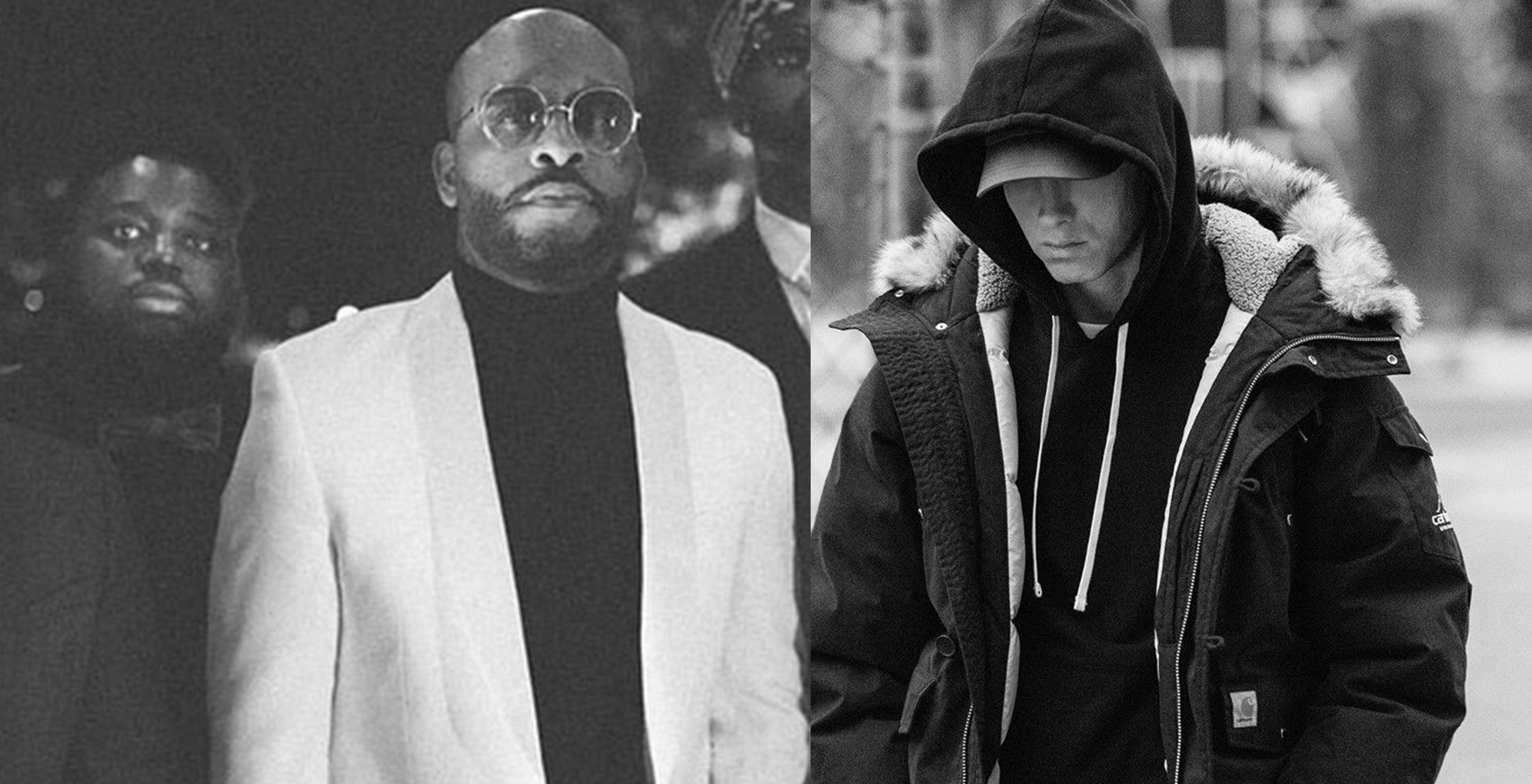 White Gold, who collaborated with Eminem on two songs on Music To Be Murdered By, did a question and answer session on Instagram. Check out highlights about Eminem below:

Q1: What do you think about your collaboration with Eminem and what’s your opinion on Eminem’s deluxe album?
White Gold: “Zeus” was flames. Knew it was a big deal when the word left my lips to be honest. No gas. The deluxe is pretty good. I think Side A is more focused sound-wise but there are so many fun moments on Side B.

Q3: Why didn’t you sing the hook you wrote for “These Demons” ?
White Gold: Eminem had a vision for it before he asked me to write the chorus. As for “Zeus,” I sent that record in with the hook for him. Different process.

Q4: Will you ever release your version of “These Demons” ?
White Gold: I wish but I’m bound by contract not to. My version is WAVY. The energy of the hook way different on my reference. It’s a banger. Even my daughter used to get hype to it when I made it. [Laughs]”

Q5: What creative process excite you the most?
White Gold: Songwriting. I have always been about lyrics and how they relate to music. I started songwriting by writing words down but it seems limiting. Especially, if I’m writing alone. I work out things in my head. Sometimes it takes five minutes (Zeus). Sometimes it takes an hour or longer (You Gon’ Learn)…Hook first.. I also do not have a notebook full of lyrics. I only write to music.

Q8: Opinion of Lil Pump’s post on Twitter about Eminem?
White Gold: My nephew is 7 years old and does not listen to Lil Pump anymore. Enough said.

Q9: What do you think about Bad Meets Evil?
White Gold: Greatness!

Q10: Who put you on a song first, Royce or Eminem?
White Gold: Royce.