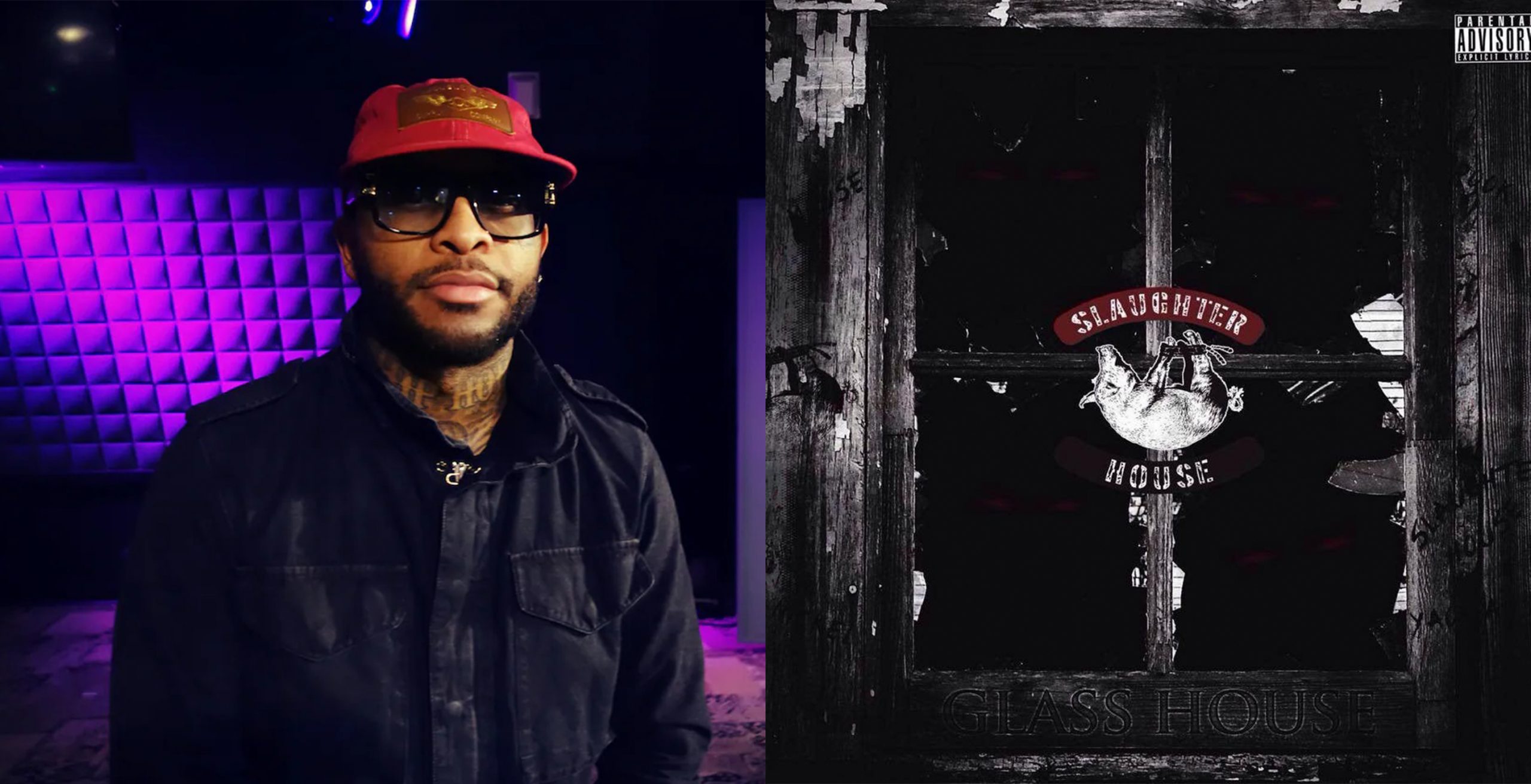 Like Eminem’s “Relapse 2” and Dr. Dre’s “Detox” album, Slaughterhouse’s “Glass House” album is remained as one of hip-hop’s many lost treasures.

Kxng Crooked and Joell Ortiz have been giving hope to the fans but nothing from “Glass House” has ever seen the light of the day.

Royce Da 5’9 is the latest to raise new attention to the scrapped album, having recently taken to Instagram to crack open the Slaughterhouse vault and offer up two snippets of an unreleased bangers. In the caption, the Detroit legend writes: “Slaughterhouse was so vile, vulgar and violent… I blame Joe Budden. We should have finished these bro…”

Joell Ortiz hit into the comments section, saying: “This s**t still hit different. We gotta get back in there, finish up then get it to the people!!” The snippets also brought Just Blaze into the fold, the man who executive produced the “Glass House” album, commenting: “Oh, hi.”

Check out the snippet blow: