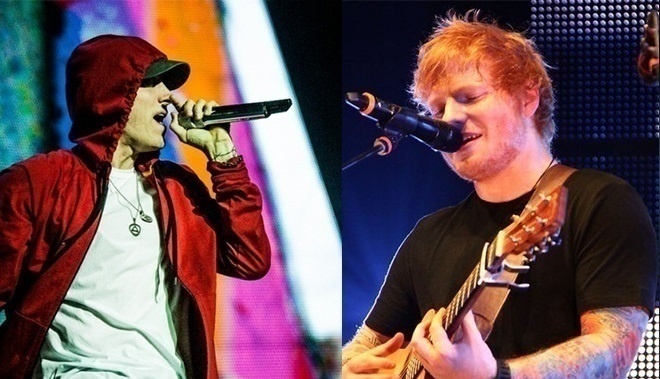 “I’m absolutely over the moon, and did not expect this start at all. I’ve been away for such a long time that I know it’s gonna take a bit to get back to normal, so was expecting this tune to build as the weeks went on, but to debut so high week one is phenomenal, and something that after a decade in this industry I do not take for granted.” wrote Ed Sheeran on Instagram.

Ed becomes just the ninth act to reach that double-figures on the charts. The list goes like this: