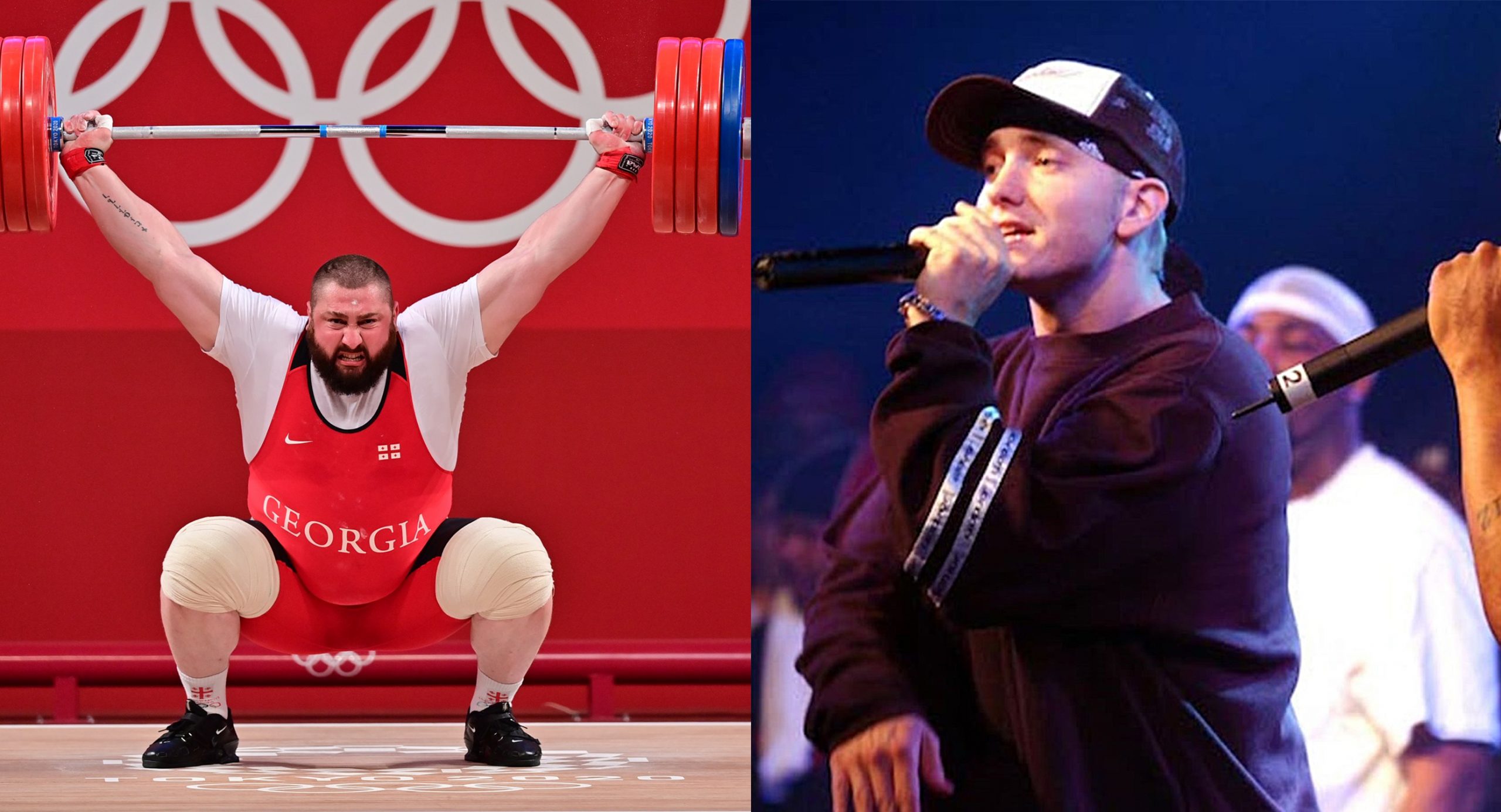 Talakhadze of Georgia has set three world records to retain his title in the heaviest men’s weightlifting category, while Syria earned its first medal since the country’s civil war began.

Talakhadze lifted a world-record 223 kilograms in the snatch and 265 in the clean and jerk for a total 488. All three figures broke his own world records in the over-109kg category.

Before Lasha’s miracle performance, Eminem’s “Lose Yourself” has been played to motivate the Olympians. You can check the video below: