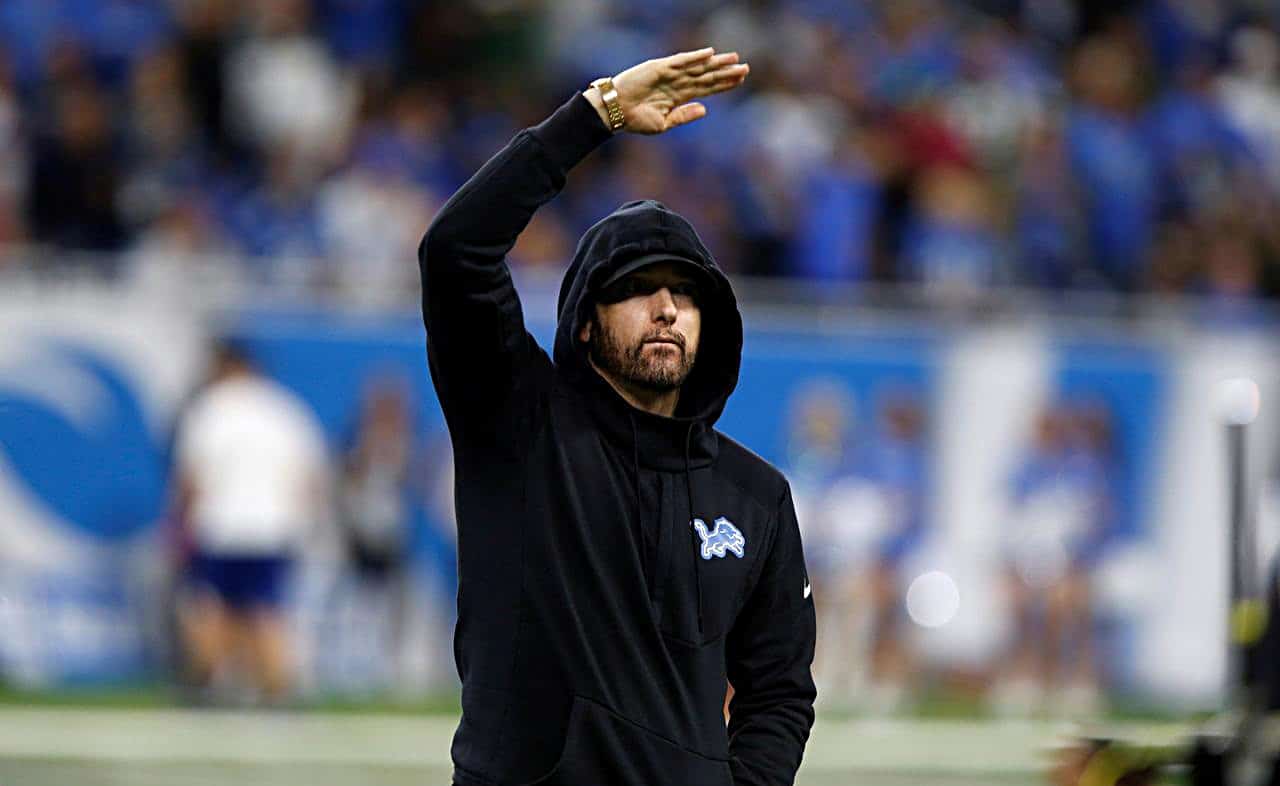 “Eminem’s influence is deeper than rap,” writes HotNewHipHop after Joe Biden won over Donald Trump in Michigan. Slim Shady, arguably one of Detroit’s largest exports, extended his endorsement to the Biden/Harris campaign by officially licensing his 2002 song “Lose Yourself” for one of their political advertisements right a day before the elections.

“We have one shot. One opportunity. One moment. Do not miss the chance, VOTE.” Joe Biden tweeted along with the video that had Eminem’s Academy Award winning song on it.

Plenty of people on the social media have stated that Michigan voting blue is largely due to Eminem’s endorsement.  Michigan was one of the key states for the elections and Joe Biden won it with a 50.5%  of the votes. Meanwhile Donald Trump received 47.9% of the total votes in the state.

It should also be noted that in 2016, Donald Trump won against Hilary Clinton in Michigan, receiving 47.3% of the votes, while Hilary got 47%. So you can’t blame people crediting Eminem for Trump’s loss in Michigan this year.

Check out some of the best reactions to Joe Biden’s win over Donald Trump in Michigan below: