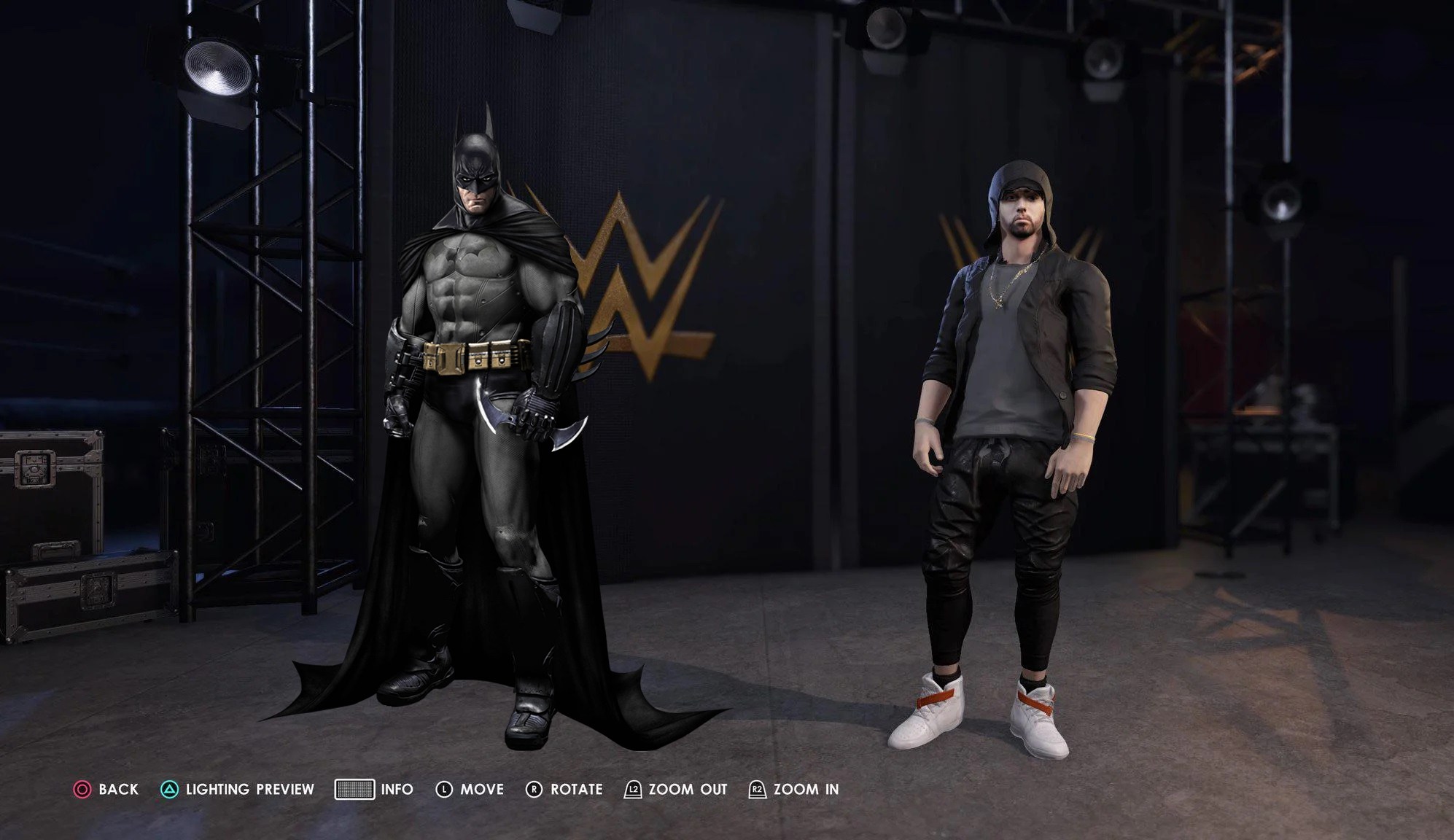 The WWE video games have a long history of offering fans extensive character creation tools that allow them to create everything from realistic-looking wrestlers to outlandish fictional characters.

WWE 2K22, which is the latest version of WWE video games, features some of the most impressive character creation tools to date, allowing fans to really go all-out when making their own wrestlers.

The video clip which shows Batman, Eminem, Pinhead from the Hellraiser movies, God and Joe Biden all fighting each other on the ring, was uploaded on TikTok by user named miahmars and it instantly went viral.

There are also other clips of Eminem fighting in WWE 2k22 on YouTube. You can watch some of them below: