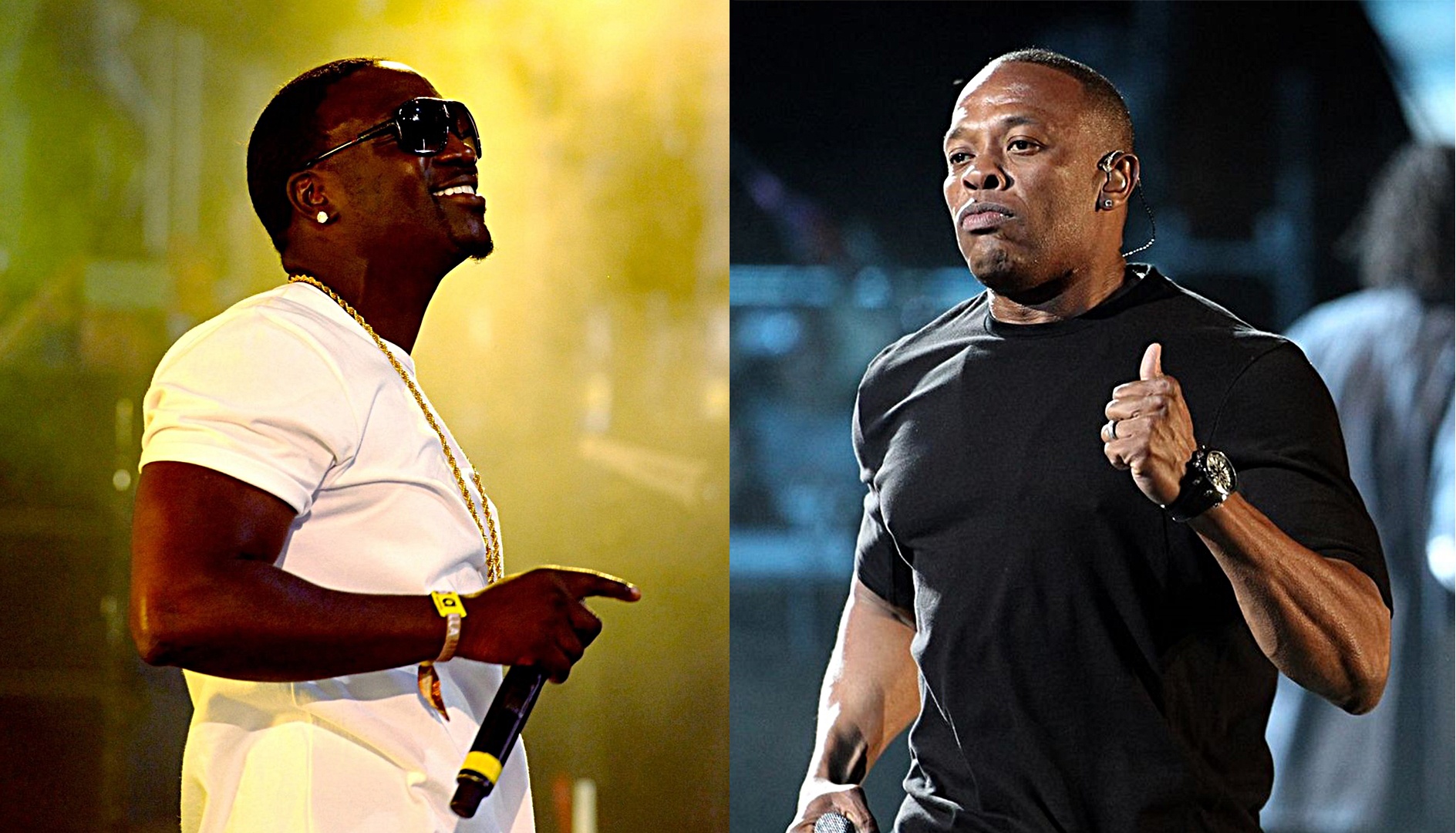 Back in April, 2020, DJ Whoo Kid went live on Instagram with Akon and played one of Dr. Dre’s remixed songs from vaulted Detox album.

The track is titled “Back Again” and features Akon. The original version of the song was recorded and unofficially released in 2005 and it features rapper Kai. This would have marked second collaboration between Dre and Akon since dropping “Kush,” back in 2010, which also features Snoop Dogg.

“That song was when we were all waiting for that Detox album” says Akon at the end of the video.

The beat of the song is definitely produced by Dr. Dre himself. You can bump it below!