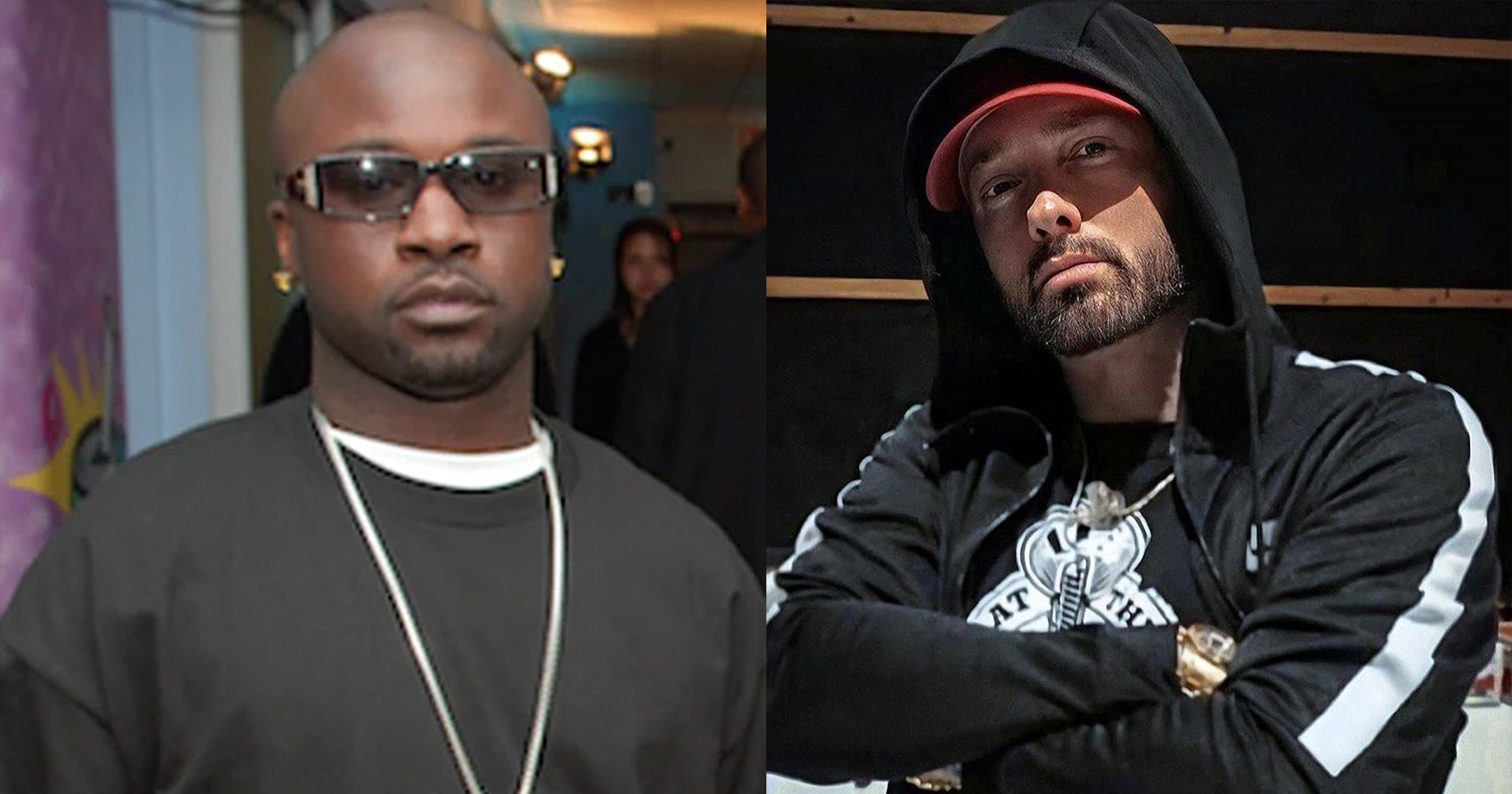 “I mean, I was really taken back because I didn’t even know that, if Eminem was a fan, you know what I mean? So to hear that and I found out he was a fan and then ching-ching sound [getting money] went off in my head…I bought this Fendi sweater [Laughs].” said Havoc.

“Shook Ones (Part II)” is being played in the opening scene of 8 Mile when main character B-Rabbit, portrayed by Eminem, is preparing for his battle. An instrumental version of the song is played as the beat for the final battle of the film as well. It also appears on the intro of the Season 2 premiere episode “Soul Brother #1” of the Marvel-Netflix TV Show Luke Cage, in which Luke Cage disrupts a Drug Operation that was peddling a drug named after him. We can also hear it in the 2005 video games Grand Theft Auto: Liberty City Stories in the in-game radio station The Liberty Jam and in True Crime: New York City and in NBA 2K13 and NBA 2K18.

“Shook Ones (Part II)” is the lead single from Mobb Deep’s 1995 album called The Infamous and it is a sequel to 1994 promotional single “Shook Ones”, with similar lyrics, but less profanity. In 1997, the song was sampled by Mariah Carey in her single “The Roof (Back in Time)“. For its single remix, Mobb Deep recorded additional raps and also appeared in the music video made for the single.

The song is recognized as one of the greatest hip-hop songs of all time by music critics. It is also certified gold single in the United Kingdom and Denmark.