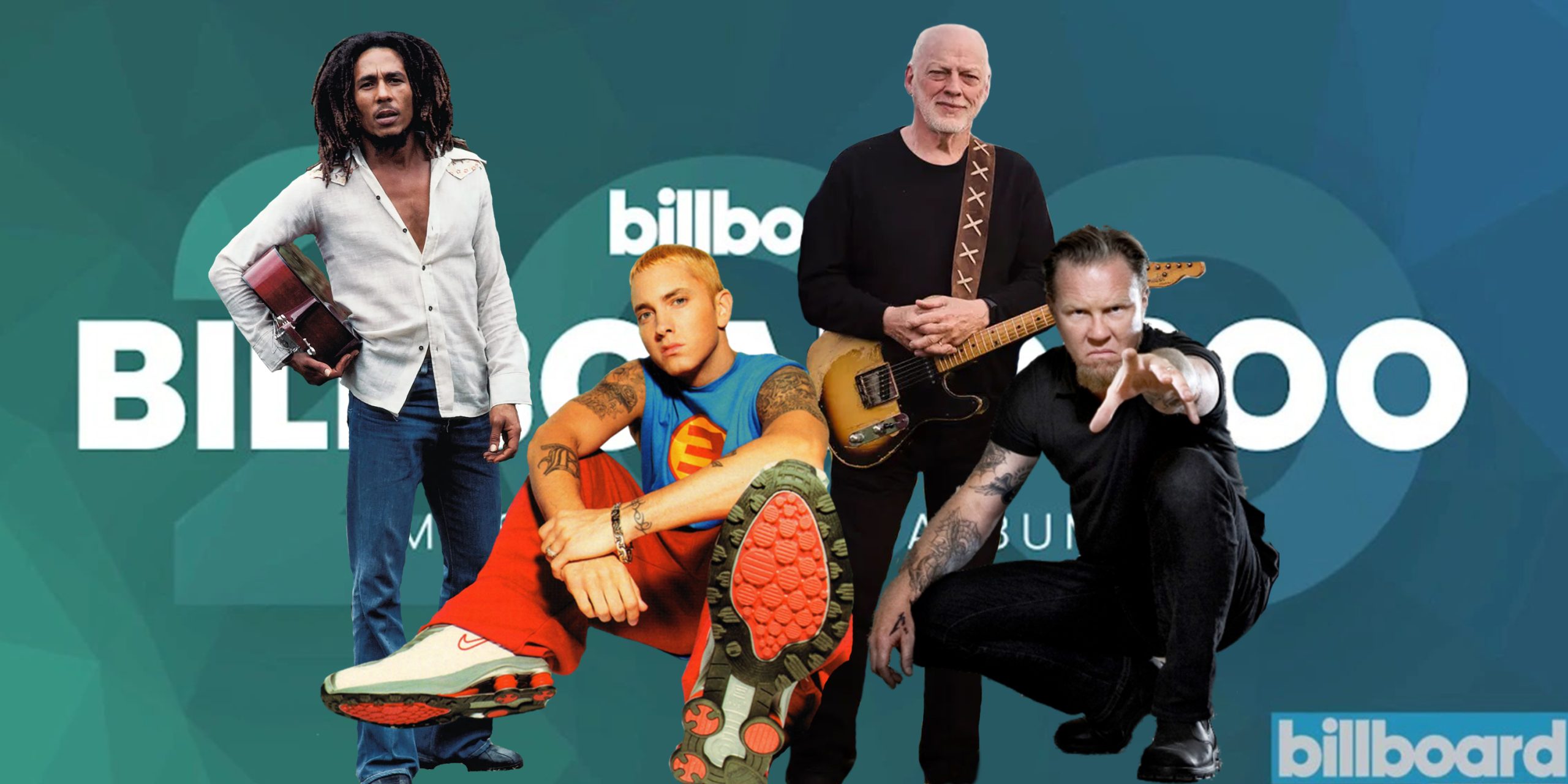 Eminem‘s greatest hits album “Curtain Call: The Hits,” that was released in 2005, has spent 600 weeks on United State’s Billboard 200 charts, making it the only album by a solo artist and first hip-hop album in history to reach this milestone. It’s the 6th album in every genre to hit 600-weeks mark.

Other hip-hop albums that are expected to surpass 600-weeks barrier in near future are “Good Kid, M.A.A.D City” by Kendrick Lamar (519 weeks) and “Take Care” by Drake (501) weeks.

“Curtain Call: The Hits” is the first greatest hits album by Eminem, released on December 6, 2005, under Aftermath Entertainment, Shady Records, and Interscope Records. The album collects Eminem’s most popular singles, as well as four new songs, including a live version of “Stan”, featuring legendary Elton John, which they performed at the 43rd Grammy Awards, and the songs “Fack”, “When I’m Gone” and “Shake That” featuring Nate Dogg.

The album was certified Diamond in the United States this year, meaning it has sold over 10 million album equivalent units in US. Few months later, dropped a sequel to the album titled Curtain Call 2, which contains material from his later work.

You can revisit the legendary album below: