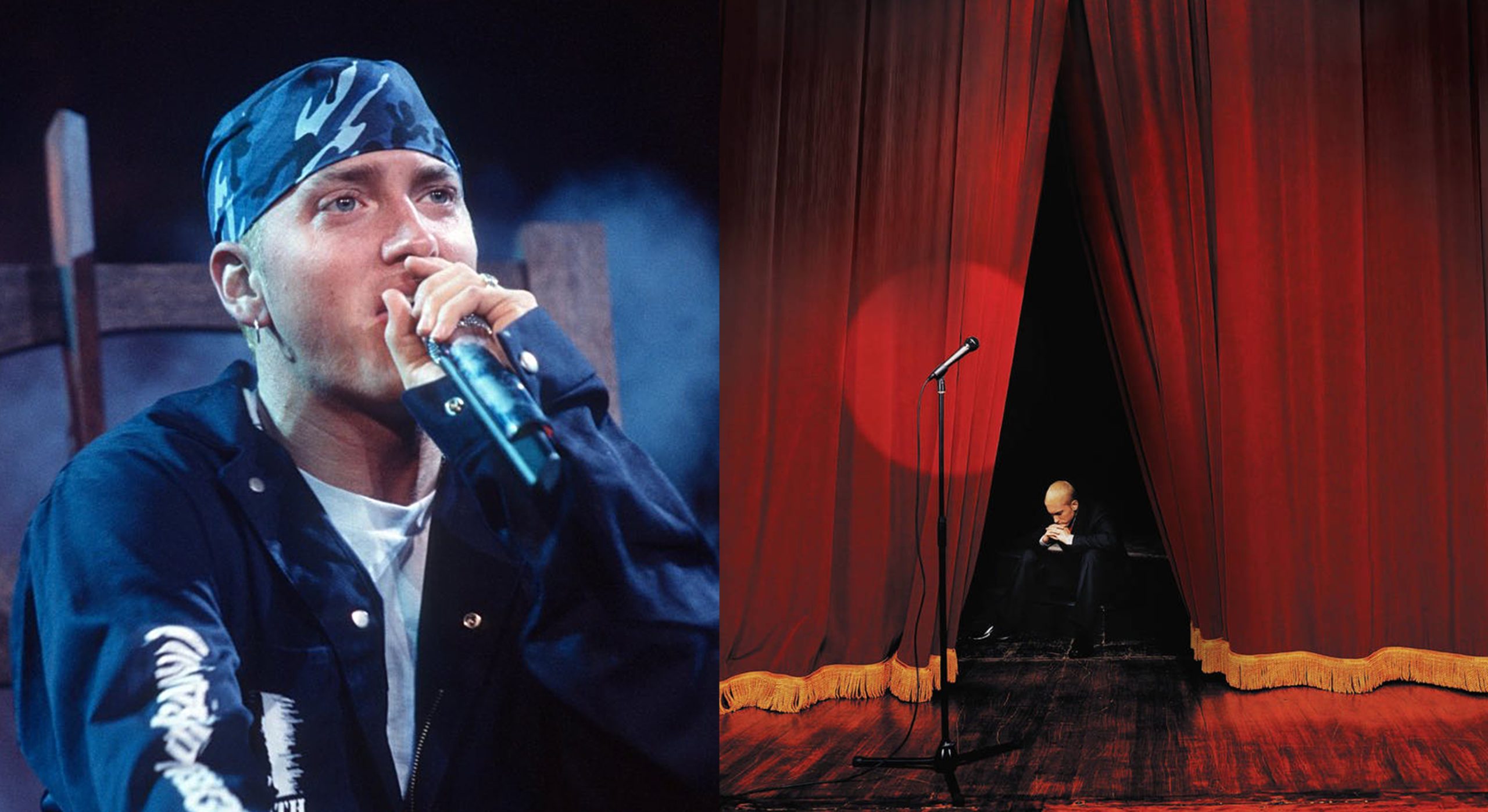 Eminem’s fourth solo studio album, The Eminem Show, released in 2002, has re-entered on US Billboard 200 charts at No. 73 this week, making it the highest position the album has reached in the last five years (since 2017).

The Eminem Show is Eminem’s one of two diamond selling albums and is now three weeks away to complete 400 weeks on the charts.

You can check out the list of longest charting hip-hop albums in history below:

You can revisit The Eminem Show below: