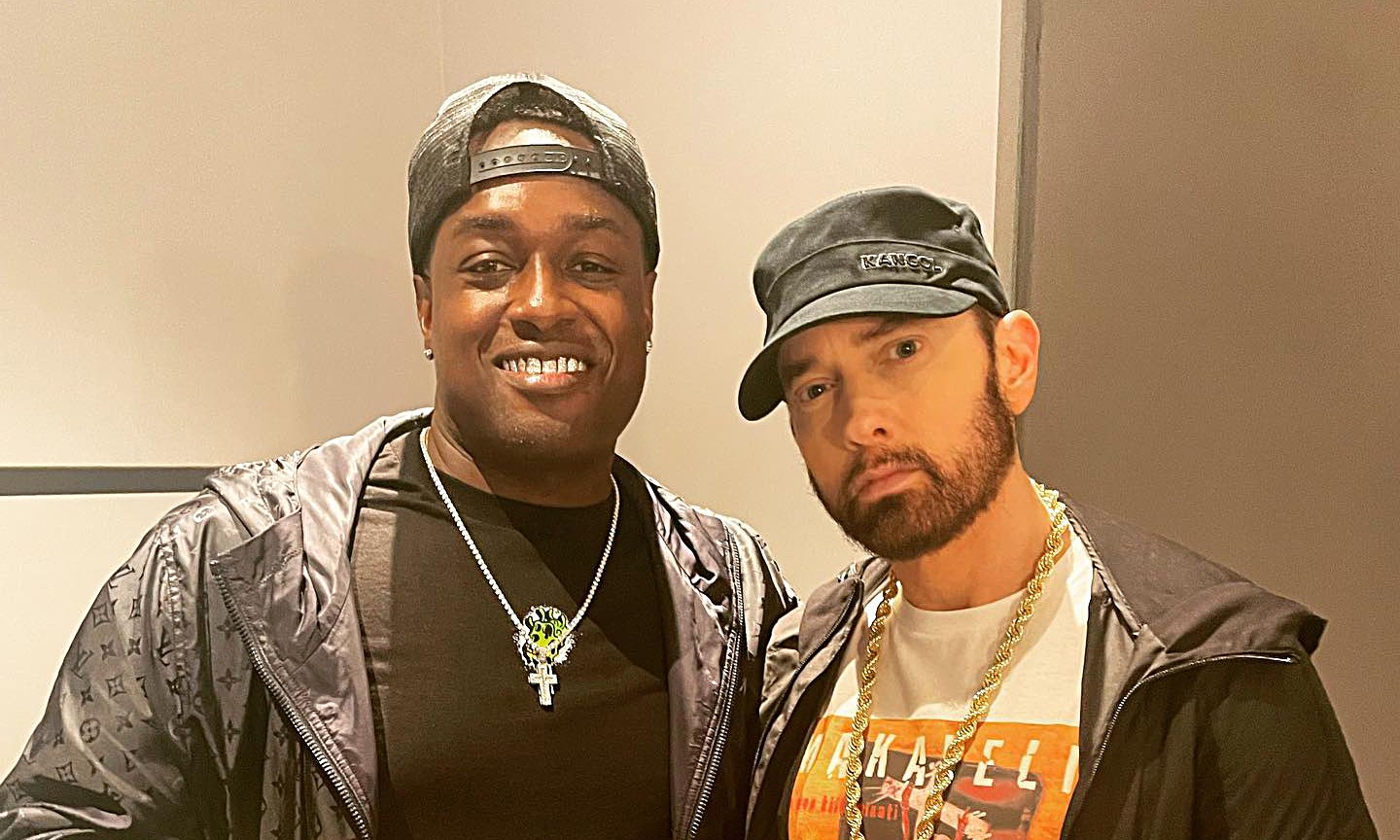 The last couple of weeks have had a lot of bad news for some in the “web3” space, but you would not know it by looking at announcements in and around the recently-ended NFT.NYC and ApeFest 2022 events.

The Bored Ape Yacht Club’s (BAYC) annual event in particular brought in musicians like The Roots, LCD Soundsystem, Haim, Lil Baby, Lil Wayne, and others to perform for its members. On the final day of the event, guests saw the premiere of “From The D 2 The LBC” video from two rap legends who have purchased tokens, Eminem and Snoop Dogg.

Backstage at the event, Eminem met Illa Da Producer, the man who produced some of the best songs for Eminem in the last decade: “Killshot,” a Machine Gun Kelly diss song, “Lucky You,” featuring Joyner Lucas and “The Ringer” from Kamikaze album and “Book Of Rhymes” with DJ Premier on Music To Be Murdered By (Deluxe).

“These are the moments you never forget! I have produced seven records for Eminem but last night was the first time we got to connect in real life. He told me he was looking through beats for two days then when he heard the beat that would eventually become KILLSHOT he instantly knew that was the one. I am beyond humbled and grateful that he loves my music as much as I love his! Truly a legend and the motherf**king GOAT!” wrote Illa on his Instagram post.

In addition to the songs listed above, Illa also produced “Offended,” from Revival album and “Normal” and “Good Guy,” featuring Jessie Reyez from Kamikaze.

Fellow producers, Symbolyc One and Lone Starr Muzik, both who have previously worked with Eminem in several occasions, commented fire emojis and “awesome bro” under the Instagram post.

A post shared by The Woe Of Wallstreet💿💿 (@illadaproducer)