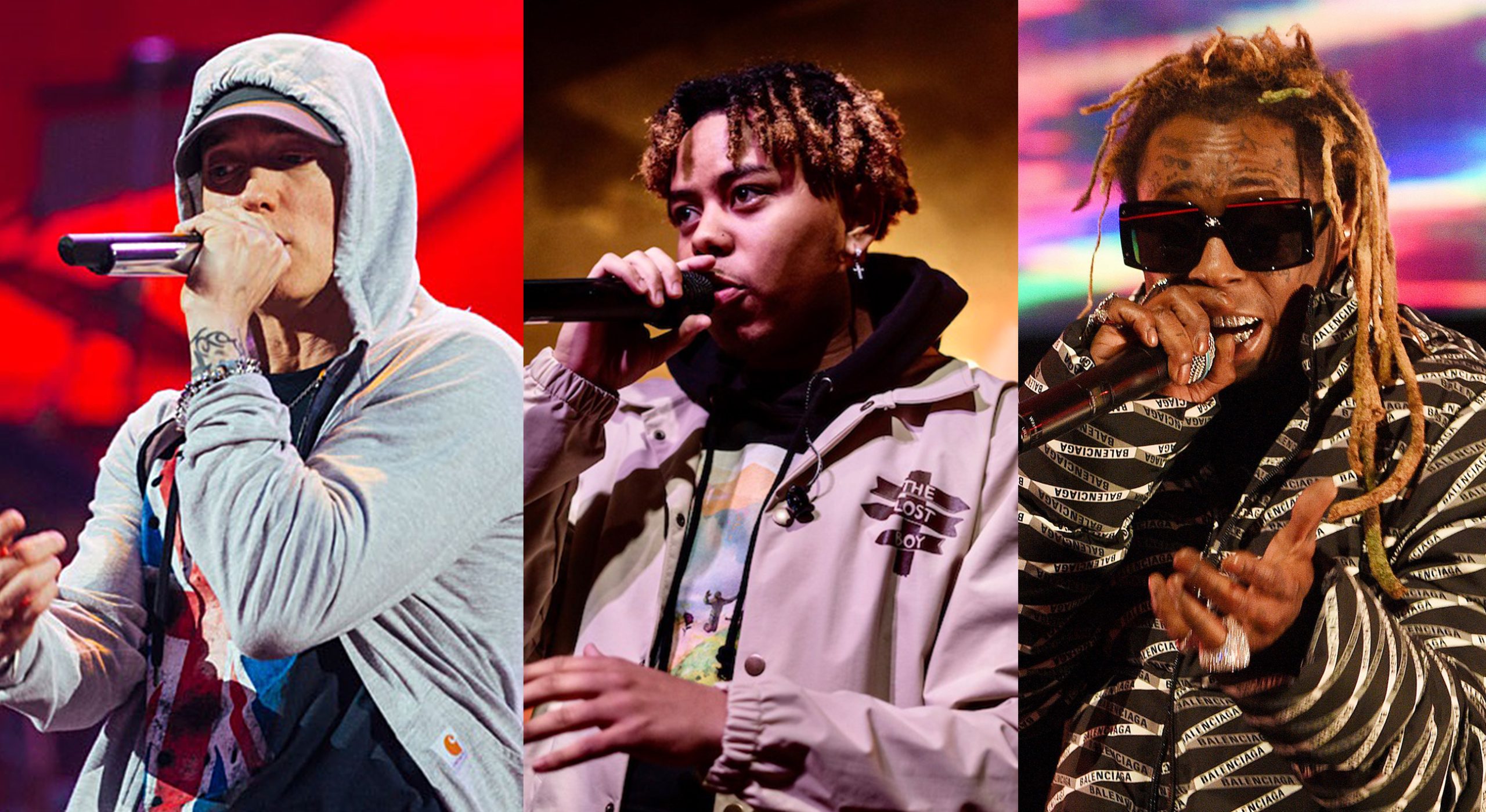 Cordae has recently sat down with Ebro Darden to unpack his album ‘From a Birds Eye View,’ where he talked about Eminem and Lil Wayne collaborations on the album.

“When I made ‘Parables,’ song I knew Eminem’s vocal tone would sound good on that because the beat is like that airy vibe on some Slim Shady, Marshall Mathers LP sort of vibe. So I knew his vocal tone would thrive on that.” – said Cordae

“With ‘Sinister,’ with Lil Wayne, that really wasn’t even going to be an album cut, but Wayne accented that, he brought that record up, honestly. So I just want to make the best music possible, versus like, ‘Okay, I got Em on this, let me redo my verse, let me redo this verse because I got Wayne on it.’” – Cordae added.

He continues: “Funny enough, I was going to put Eminem on ‘Sinister’ as well. It was going to be Wayne and Eminem all on ‘Sinister.’ Just for all the Hollywood glitz and glam, it would have been cool because it is Wayne and Em on the same track. I know how Drake did it on ‘Forever,’ and I was just like, ‘Yo, that is just a flex move of putting Wayne and Em on the same record.’ Nobody has done this since Drake did it on ‘Forever.’ I am kind of just showing my muscle. But it would not have been the proper record, if that makes sense.”