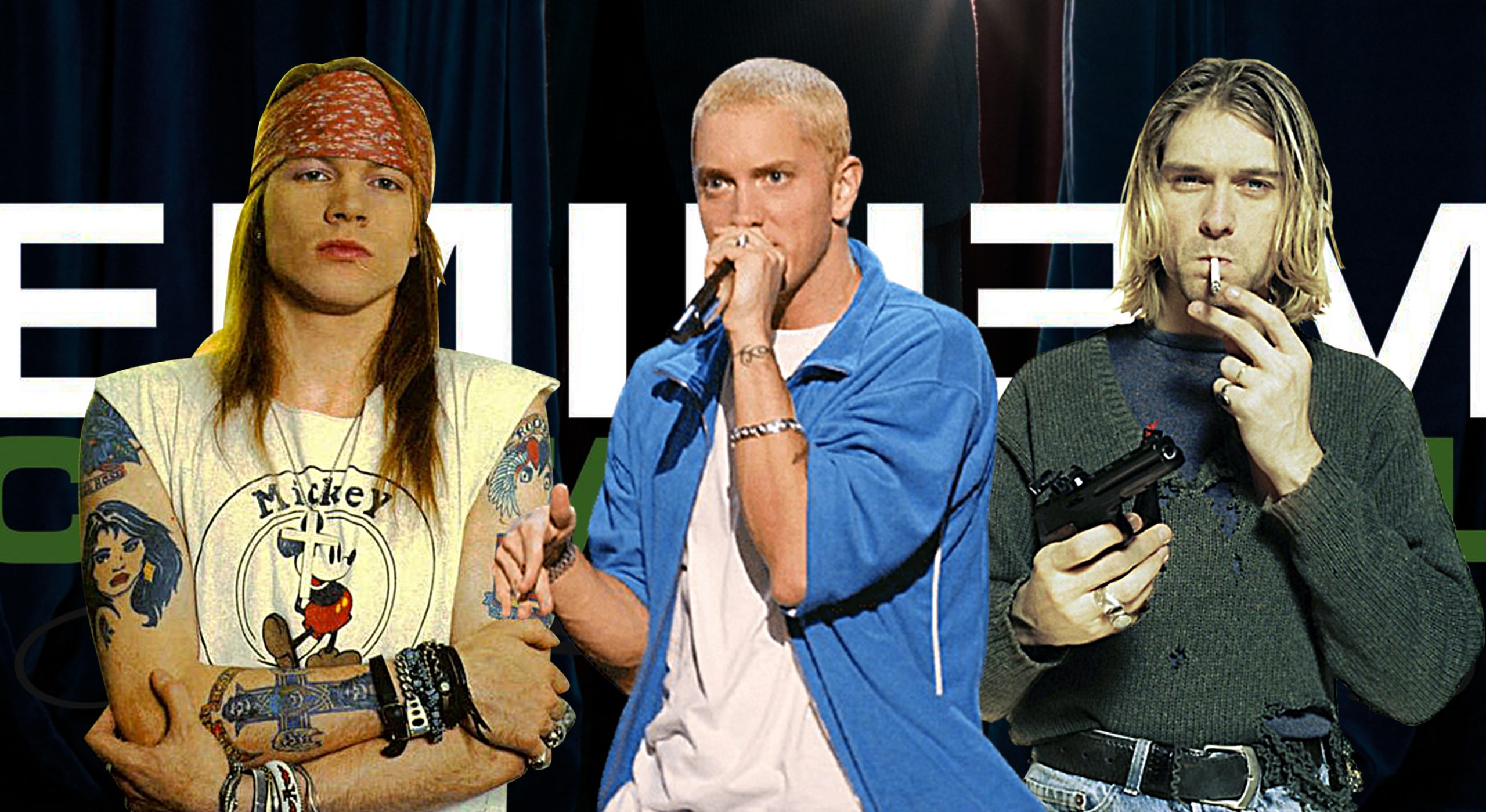 Eminem’s 2005 greatest hits album “Curtain Call: The Hits” is inside Top 50 on this week’s Billboard 200 charts, making the album to chart 520 weeks (10.1 years). The album has became the first ever hip-hop album to spend a full decade on the charts.

“Curtain Call: The Hits” by Eminem is also the longest charting album in the history of Billboard charts by a solo artist, in any genre of music. You can check out the top 10 below:

LONGEST CHARTING ALBUMS IN BILLBOARD HISTORY [As of March 22, 2021]