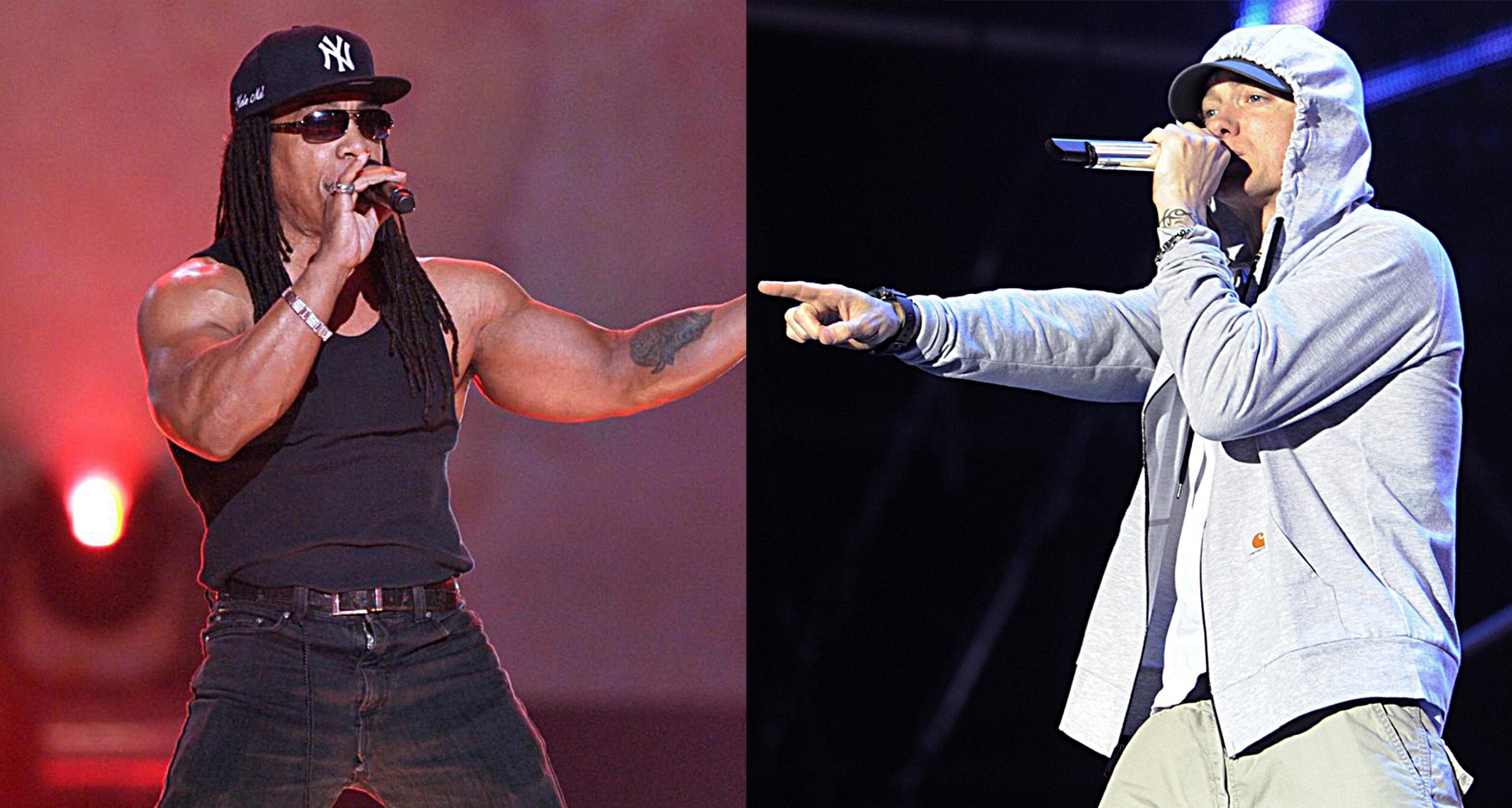 Iconic rapper, Grandmaster Flash and the Furious Five’s Melle Mel has recently set down with DJ VLAD where the two talked about battling Eminem:

“I would easily beat Eminem in a battle. It would be the easiest thing I ever did. Easy. Technically he is a great rapper but I’m the greatest. I know how to write it. When I put it down it’s gonna stay down. It would be the easiest thing that I ever did. And when people bring that up, just say ‘you can’t beat Eminem’. I’ve been doing this all my life. I don’t even write how I used to write but still, easy. Rap is my destiny. Everybody that’s out there rapping, they all trying to do something that I did 40 years ago.” said Melle Mel.

“Rakim was one of the rappers that could rap when we were rapping back then. He definitely is and he changed the game. He was rapping different but when I heard Eminem rapping, I could rap the same. The game didn’t change. It wouldn’t stop nothing. They toss around greatness to much. If you want to be great you have to change something. Eminem is great rapper why there is no 50 great white rappers? Why nobody saying who is top 50 white rappers? Cause Eminem changed nothing. I’m not saying he is not a good rapper but what I’m saying is what I did was greatness.”