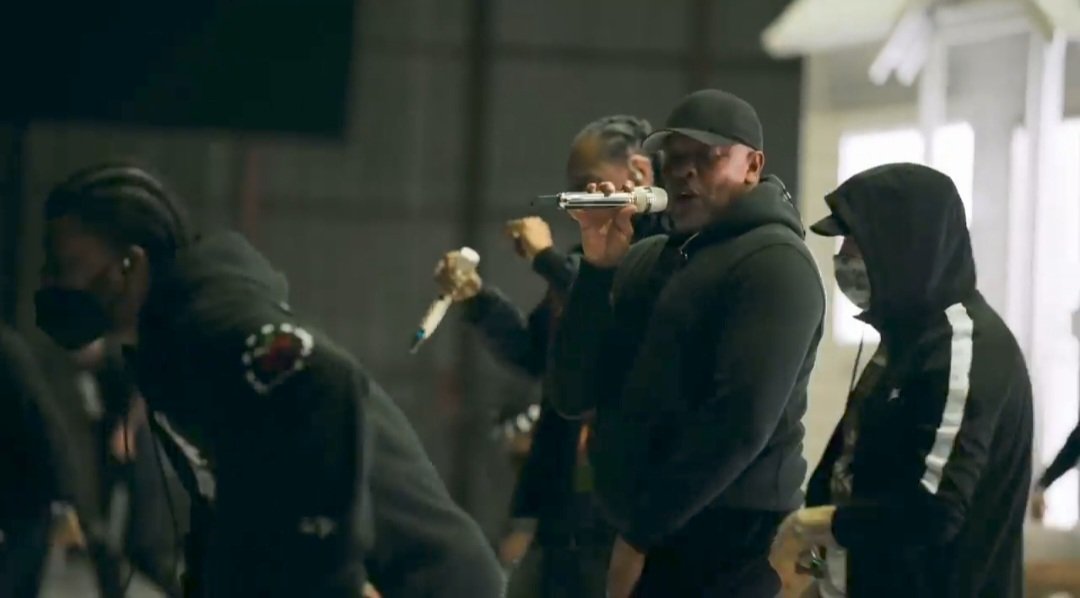 Hip-hop finally had its moment at the Super Bowl last month when legends Dr. Dre, Eminem, Snoop Dogg, 50 Cent, Kendrick Lamar, and Mary J. Blige took to the stage for an electrifying halftime show at the So-Fi Stadium in Inglewood, California.

The spectacular, high-energy performance was a powerful celebration of hip hop and its evolution over the last three decades, centering on the legacy of Dr. Dre, a pioneer of West Coast rap whose outsize influence on the genre helped shape the careers of his co-headliners, especially his protegee, Eminem, and fellow hometown heroes, Snoop Dogg, and Kendrick Lamar.

The music director Adam Blackstone has recently shared the Behind The Scenes video of the show. In the caption, he wrote: “COME BEHIND THE SCENES with BBE and experience “DRE DAY”. Still coming down off what was such an incredible Super Bowl Pepsi Halftime show! I wanted to share a small glimpse of what the process was for us to get to where we ended up musically! And for me, it all starts with TEAM!!!! Thank you to each and every band and production person, company, and crew member that made this possible to Pull off. ENJOY THE RIDE!”