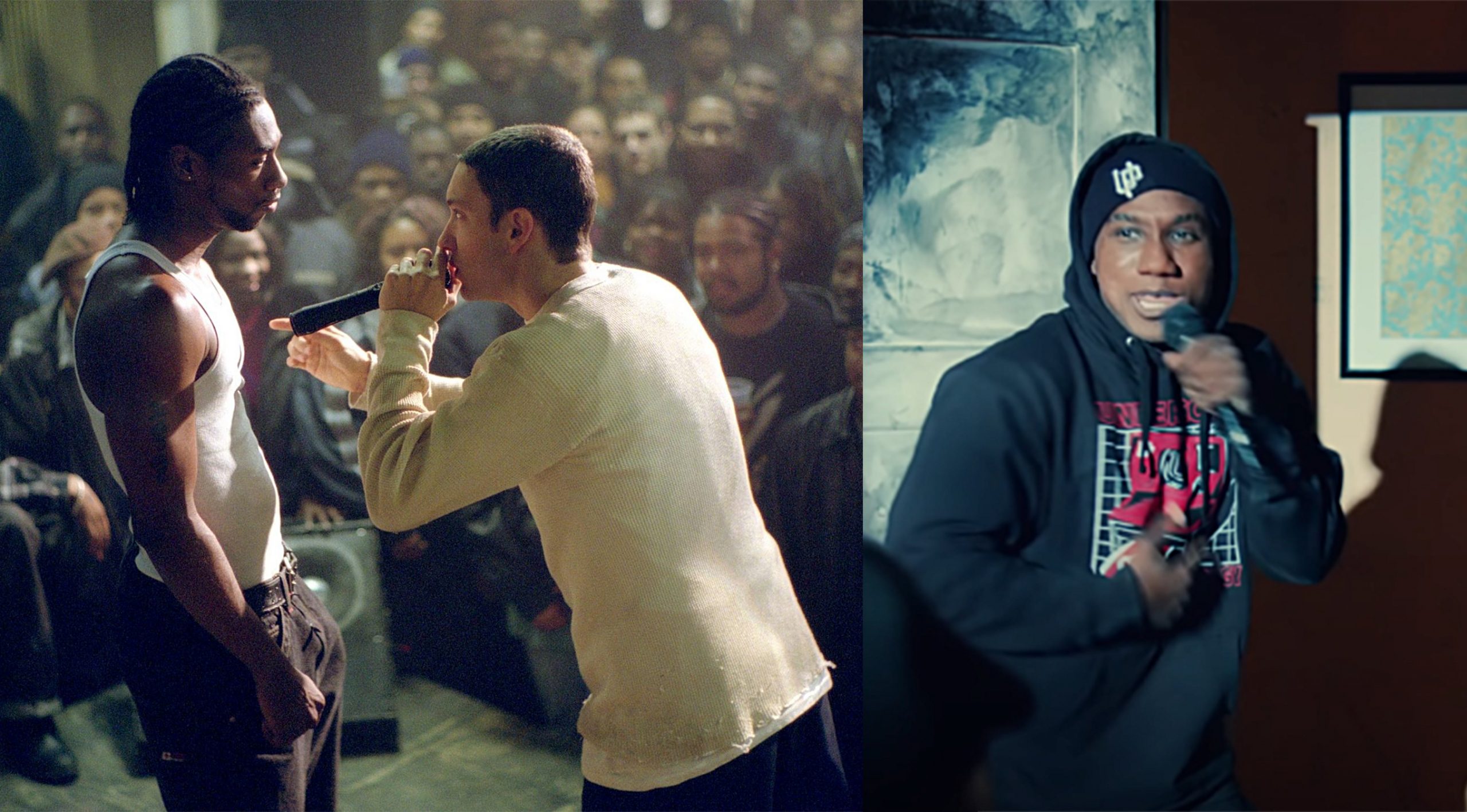 Yesterday, Hopsin returned with a new single called “Alone With Me,” a track that finds him exploring the inner darkness and having a brutally honest conversation with himself.

In the song, Hop references Kendrick Lamar, J. Cole and Joyner Lucas with the following lines:

Be honest, you live in the shadow of Joyner Lucas
Jealous? I know that you are, my point is proven
F**k happened to you?
You was spittin’ so cold, you was the “Ill Mind of Hopsin” on the list with the GOATs
Then you fell off, you should’ve took a different approach
I hate to say it, but you’ll never be like Kendrick or Cole

Eminem fans also noticed that Hop is referencing Eminem’s “8 Mile” at one point of the music video. Check out the post below:

[Hopsin – Alone With Me] Was this part in the vc a reference to Eminem? I mean, he kinda makes the same movements as Em does in the 8 Mile battles. I know Hopsin & Eminem respect each other though. Thoughts? from r/Eminem 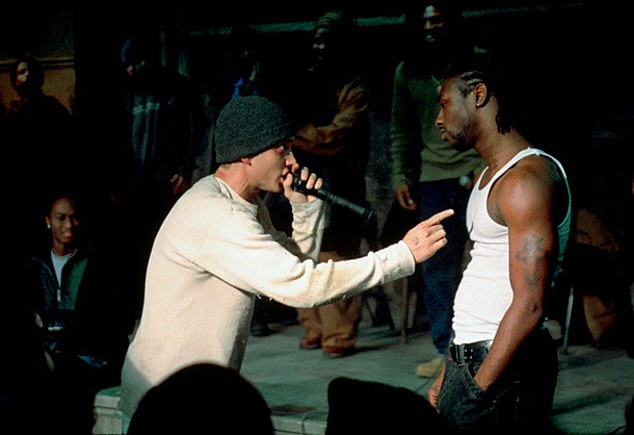