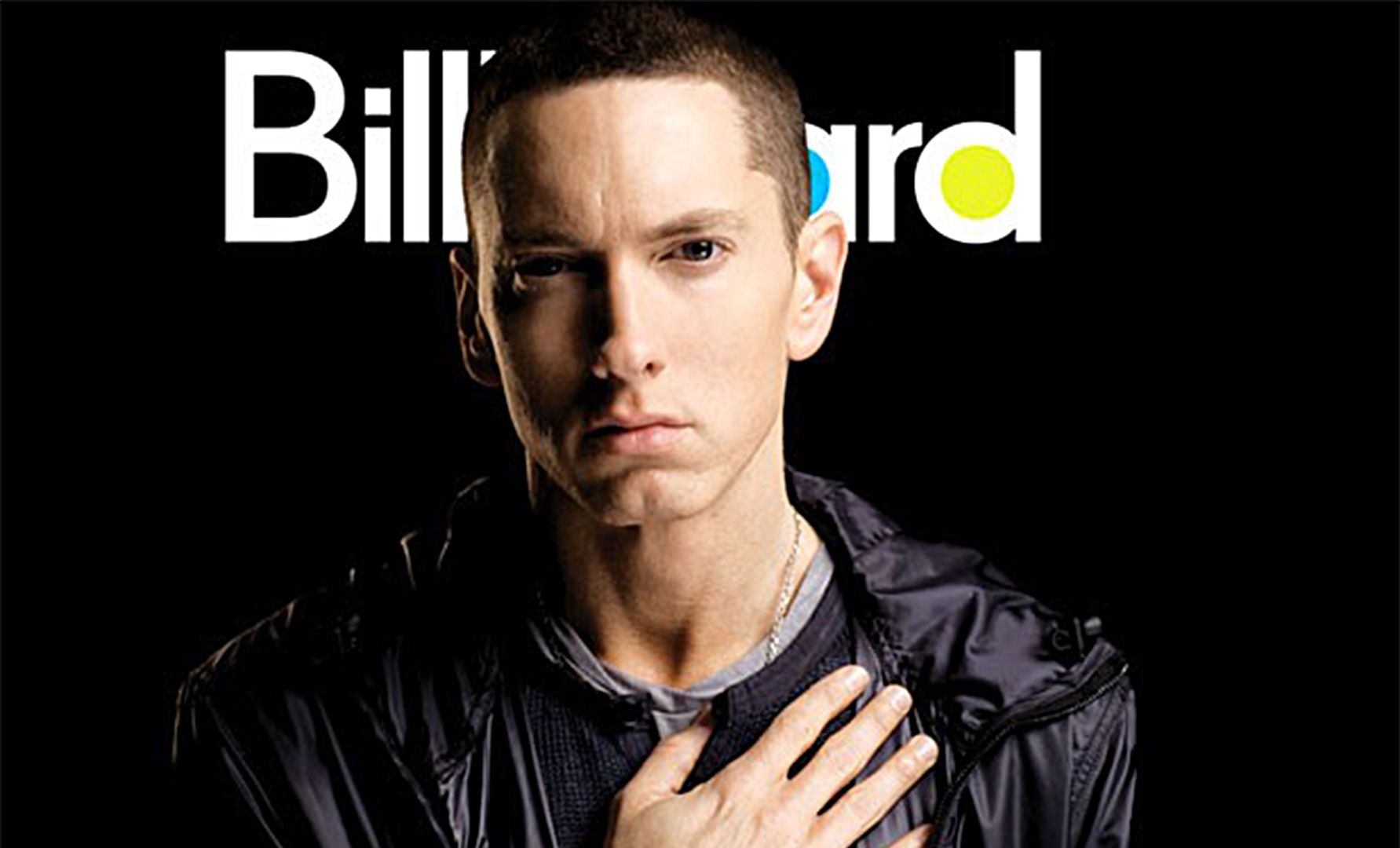 After recently setting a new record on Spotify, as The Slim Shady LP (1999) surpassed 1 billion streams on the platform, making Eminem the only artists in history to have 11 albums with +1 billion streams each, Slim Shady is back with yet another record, this time, on Billboard charts.

Eminem latest offering ‘Music To Be Murdered By’ re-entered this week’s Billboard 200 and completed a milestone, 100th week on the chart.

The Detroit legend becomes the first rapper in history to have 7 albums chart for at least 100 weeks each on the Billboard 200.

As you can see, The Eminem Show is very close to 400 weeks and Relapse is close to 100 weeks.