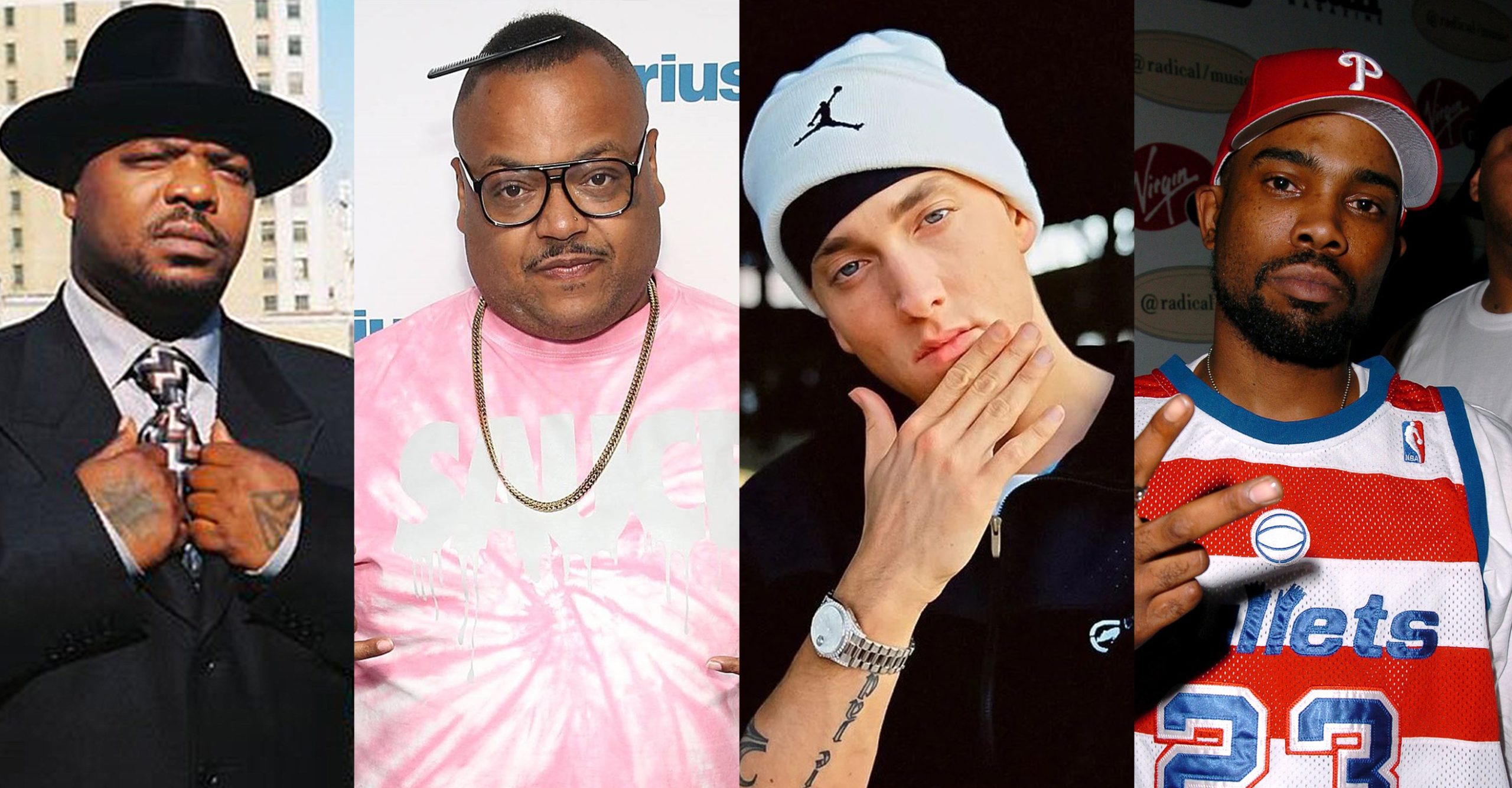 Bizarre has recently done an interview with VLAD TV where the D12 rapper recalled lots of stories about Eminem and Dirty Dozen, including that one time D12 beating up Esham for mentioning Eminem’s daughter on “Chemical Imbalance” with a following lines: “They won’t let me on MTV I’d beat up Carson Daly and remind Eminem of D’Angelo Bailey, Hailie’s in a coma, Hailie’s in a coma.”

During the interview, Bizarre said: “We were on a world tour. We heard that Esham was going to be on the same tour and they were trying to separate us, they made sure that he went on like five o’clock and we went like eight or nine because they didn’t want us to bump to each other. One day we were performing and he was in a front raw shouting, wearing black mask on and holding cross and s**t and I’m like ‘damn, what the f**k.’ He was like taunting us.”

“One day we were leaving and he was outside with his fans and everybody was in the back of the bus and I was in the front watching TV. I looked out of the window and I see Esham with 40 ounce of bottle with his hand, he got all his fans behind him and was going to throw a bottle at the bus and he threw it. We come out of the bus an get to running to Esham. He was behind this big barbed wire gate so he was thinking like ‘ain’t now way you can get me’ so when we get close Proof just jumped in the air and did this f**king karate kick like BUUM. And in just one kick the gate got open a little bit and Proof slid through it first, went to Esham like ‘come here, bam! come here, bam!’ then Denaun came in, bam, bam, bam, we owned them and after that they kicked us off the tour. But shout out to Esham, that’s my boy, we squashed it. That’s a homie.” – said Bizarre.