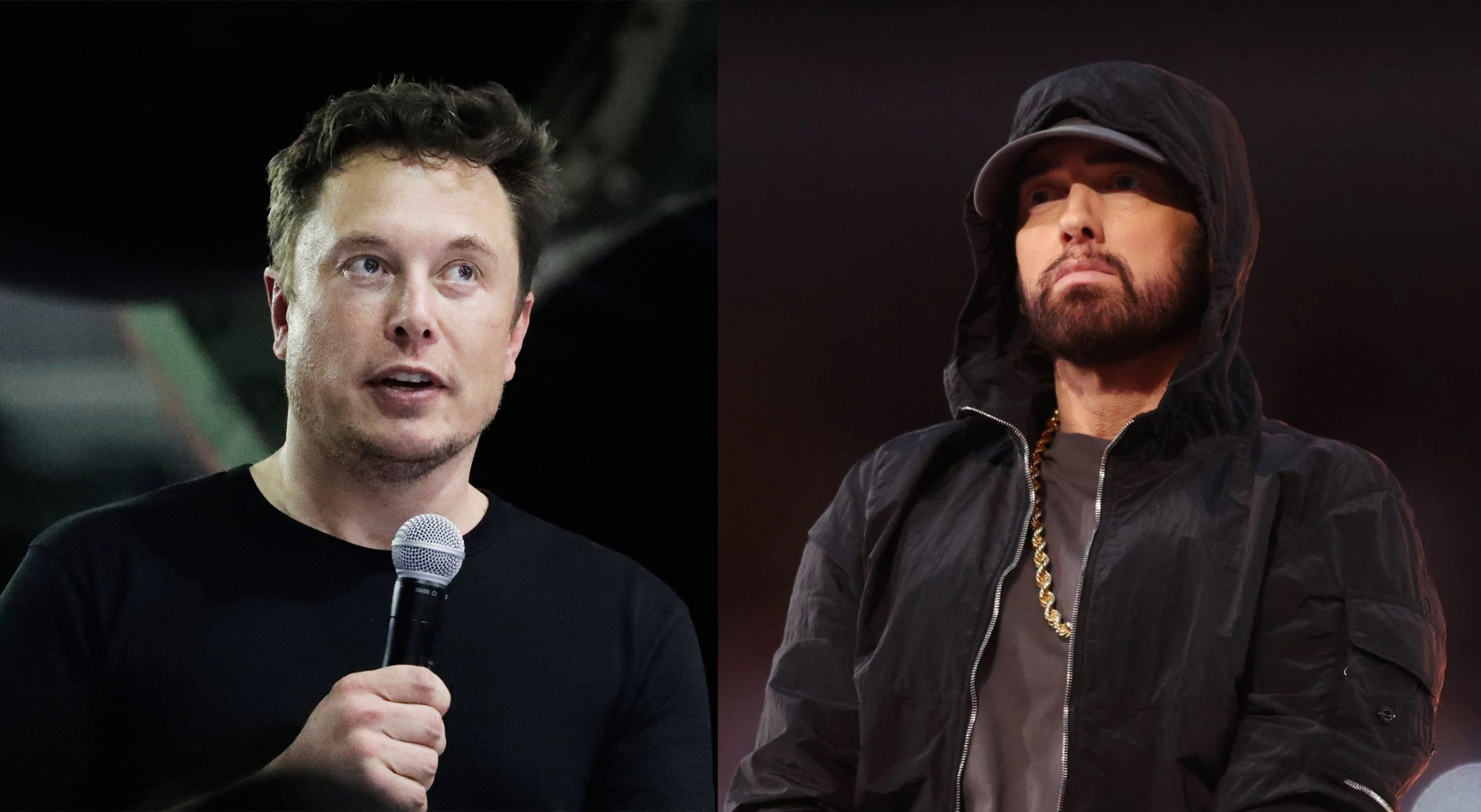 Elon Musk increases tension with the SEC saying that he has been “building a case” against the agency.

The situation between the SEC, Tesla, and Elon Musk to be escalating after a lawyer for Musk reached out to the court with some serious allegations about some kind of vendetta that they claim the Security and Exchange Commission has against them.

The American entrepreneur and business magnate and the SEC have had a few problems with each other, and it was pretty serious. Most famously, back in 2018, the SEC filed a lawsuit against Musk over his infamous “funding secured” comment regarding his failed attempt to take Tesla private.

Elon is now responding to some of the fans on Twitter. The founder of SpaceX even quoted a line from Eminem’s “The Sauce,” a diss track directed at Benzino and The Source magazine. In the intro of the song, Eminem says: “I just want the whole world to know that I did not start this, but I will finish it.” Same words as Elon. Check the tweets below:

I didn’t start the fight, but I will finish it.

Musk is very familiar with the lyrics of Slim Shady. This is not the first time Elon used Eminem’s word’s to respond to his followers on Twitter. When a random user told him that there is no word that rhymes with orange, the greatest technology entrepreneur replied with Eminem’s words: “door hinge”

Elon also once revealed he was listening to Lil Wayne and Eminem’s “Drop The World” while driving Tesla Model 3:

Driving a Model 3 and playing https://t.co/5xa3FUWuXy