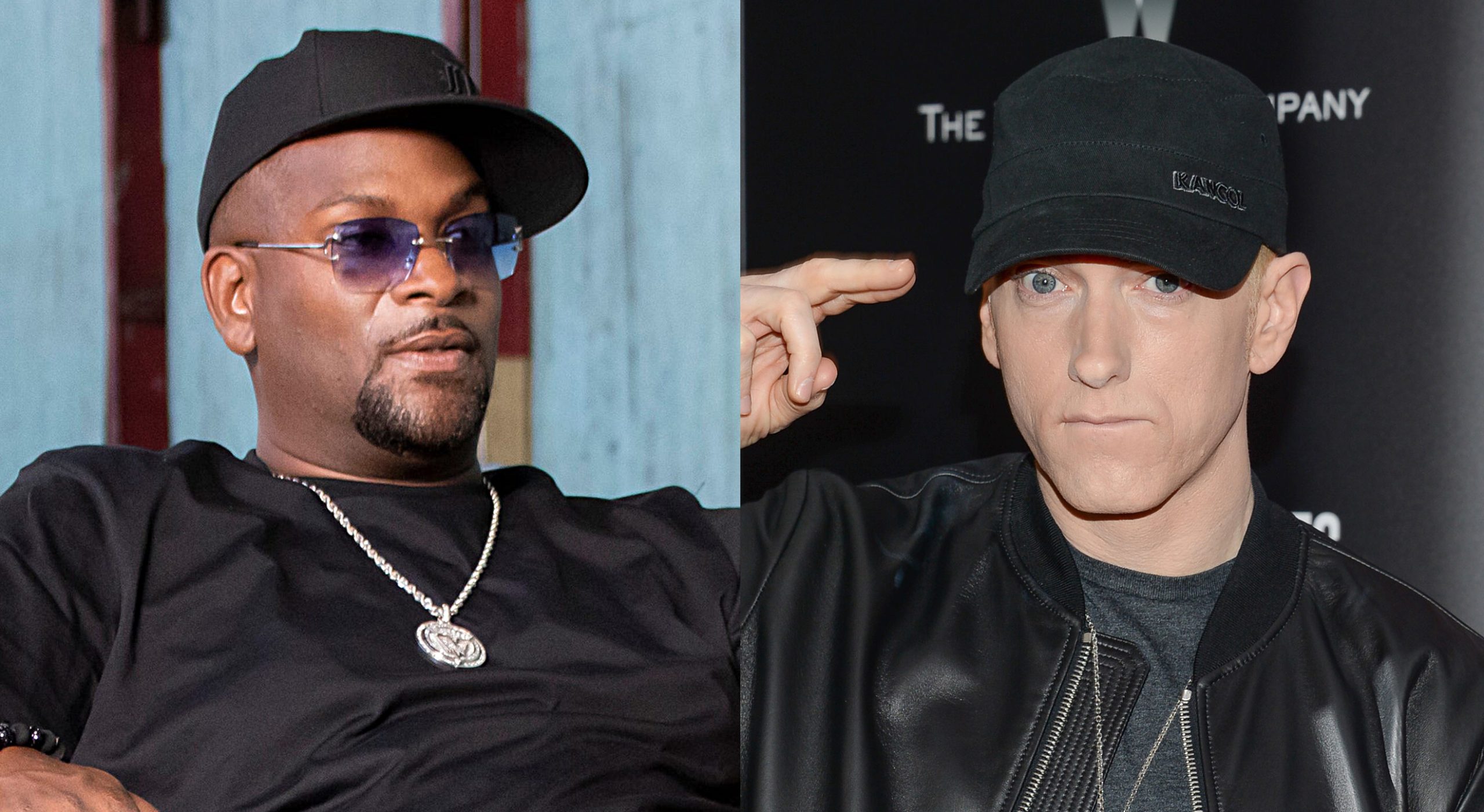 After Dr. Dre asked the world who can go against Eminem on potential Verzuz battle, the topic was largely discussed on social media and the co-founder of the show, Swizz Beatz offered the best match-up: Busta Rhymes.

It seems Trick Trick didn’t like the narrative under Obie Trice post’s comments. The iconic figure on Detroit’s hip-hop scene replied to the haters: “All you morons saying ‘I never heard anyone saying turn on Eminem’ need to sell a record or two. Because Em has sold over 150 million albums worldwide. So shut the bulls**t up.”

You can check the screenshot of Trick’s comment below: