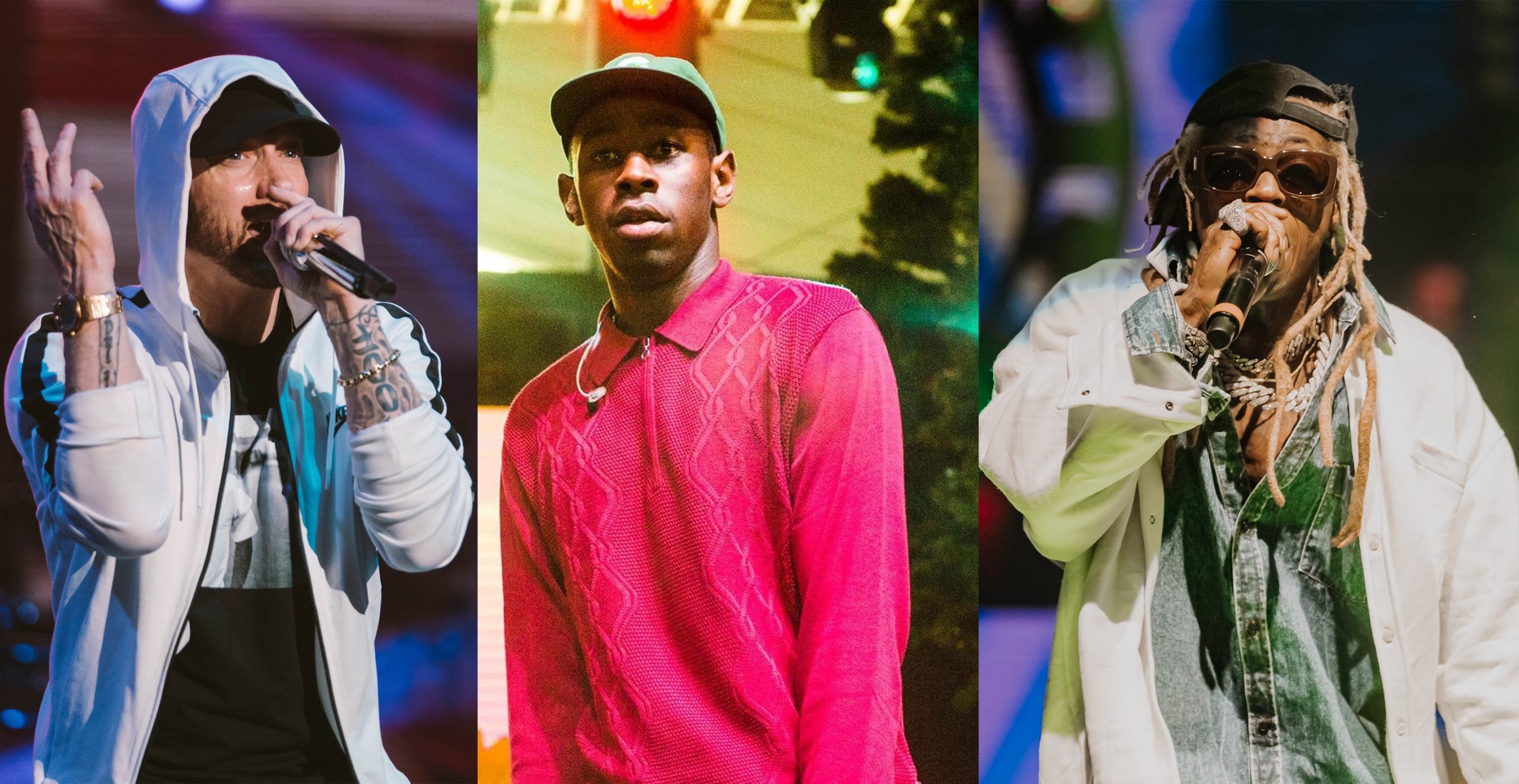 Tyler, The Creator set down with Ebro Darden in the Morning for an open, nuanced, and honest conversation on the process behind his new ‘Call Me If You Get Lost’ album.

He also discusses his place in hip hop, being slept on in hip hop, coming up with Odd Future, his thoughts on getting banned from the UK in 2015 resulting in the cancelling of shows and how it effected his career, mentors such as Jay-Z and Pharrell, Verzuz, proving people wrong, how his mom shaped his life, comparing Lil Wayne and Eminem and more.

“I love Lil Wayne. He keeps getting better. I think people don’t realize it because some of the beat choices but that man only got better on some technical skills in a good way unlike Marshall (Eminem), Marshall got too good that it’s like gross, he’s like too technically good that bro we can’t even fathom it. STOP. Wayne is tastefully good now. Watching one of the greats keep getting better makes no sense to me. Even Jay Z.” says Tyler.