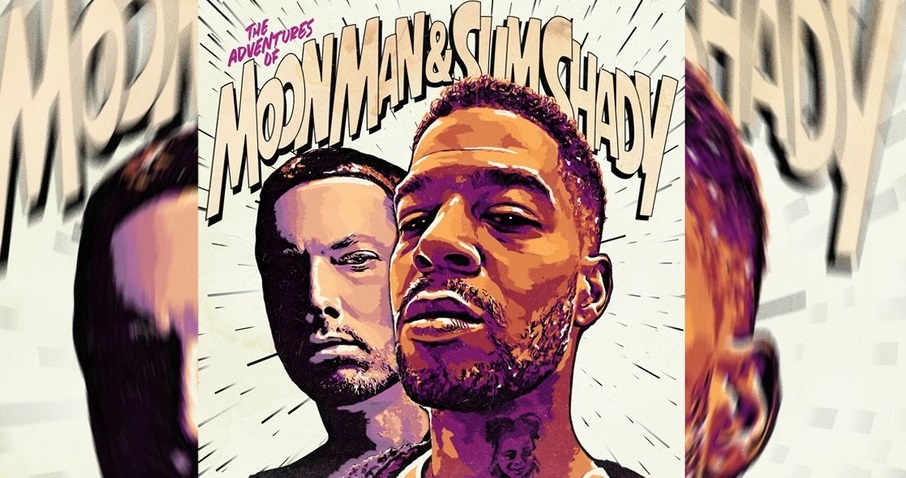 Kid Cudi hinted at a possible collaboration two months prior to the song’s release, via Twitter, but it turned out that Eminem only learned about the tweet later on an episode of Young Money Radio with Lil Wayne.

After the release of the song, a fan asked Cleveland-born hip-hop artist if there are any other songs coming with Detroit legend. Here is what he replied:

Since then, we are waiting for another adventure of Moon Man and Slim Shady and maybe, just maybe the time has come? Cole Bennett, who directed Eminem’s “Godzilla” video, posted a picture with Kid Cudi with the caption: “A dream. Planning something special.” with 💡 Electric Light Bulb emoji in the end.

Was Eminem hinting on something else aside from his NFT releases? Is Cole Bennett going to direct “The Adventures Of Moon Man & Slim Shady” video? Or is there new Kid Cudi and Eminem song coming? Time will tell!