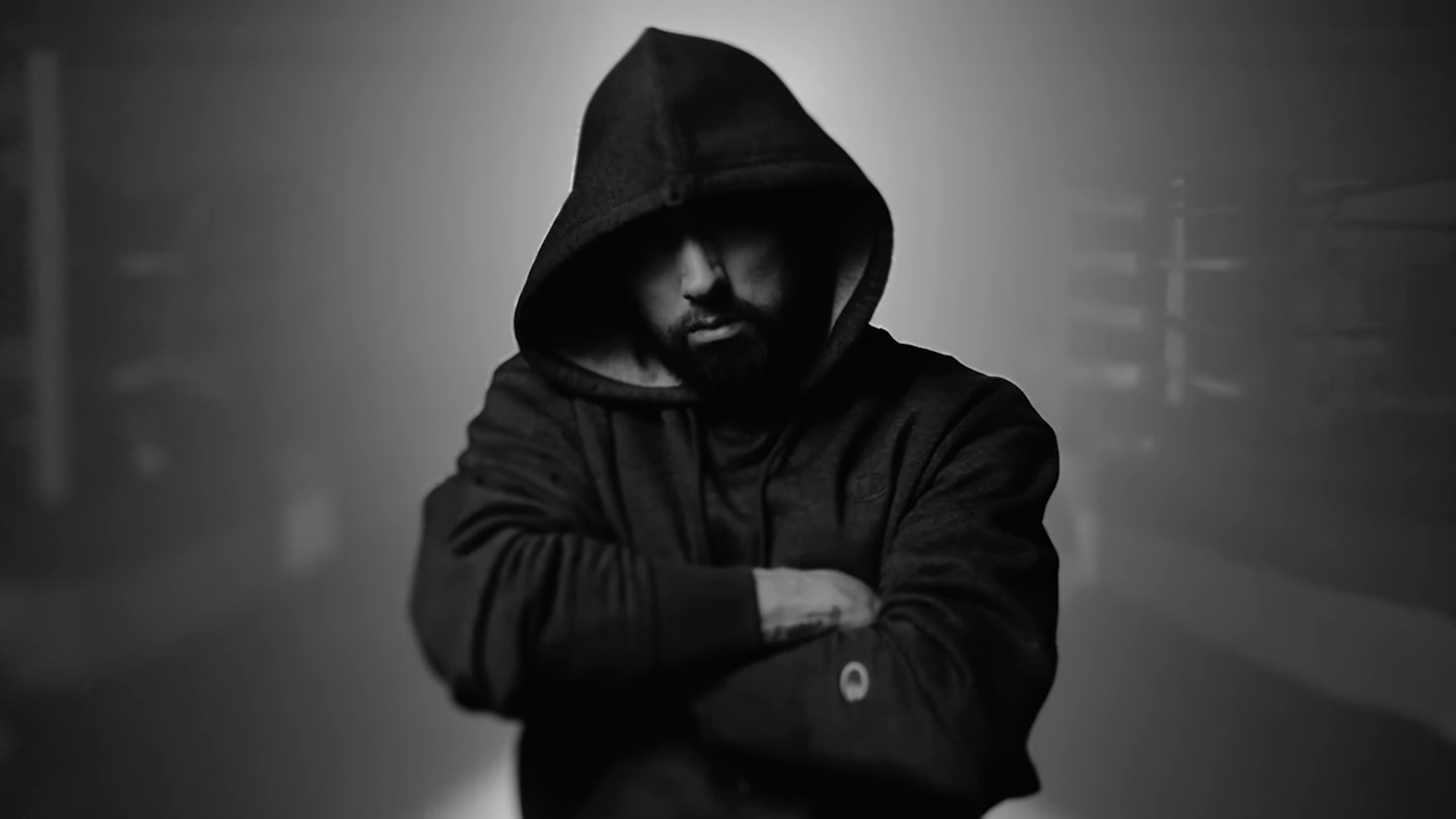 Eminem is releasing the music video of “Higher,” from Music To Be Murdered By: Side B album tomorrow at 2PM, ET, exclusively on ESPN+. The teaser of the video has just been released, featuring Conor McGregor and Dustin Poirier footages created exclusively for UFC 257.

It turns out 12-seconds video clip that was released earlier today, where Eminem is ‘taking shots’ at Dana White, was the promotional video for “Higher” music video. Reportedly, the official clip of the song will include hooks sung by fans.

“Higher” is the second single from Music To Be Murdered By: Side B, following the lead single “GNAT,” which accompanied the album on the release date. Until we wait for the full visuals, you can check out the teaser below: