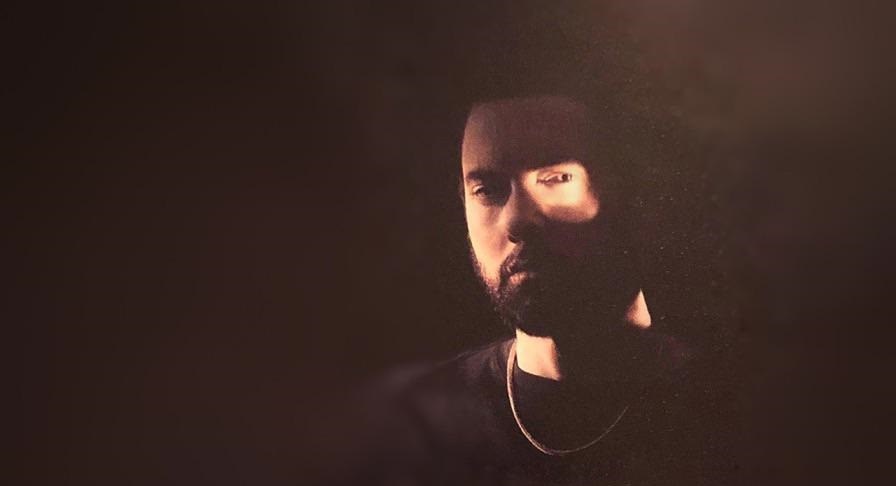 “Crack a Bottle” is a song by Eminem, featuring Dr. Dre and 50 Cent. The song was released as the lead single from Eminem’s album Relapse back in 2009.

On February 12, 2009, the song broke the first week digital sales record with 418,000 downloads, topping the previous record held by “Live Your Life” by T.I. featuring Rihanna and the song won the Grammy Award for Best Rap Performance by a Duo or Group in 2010. “Crack A Bottle” is also one of Eminem’s five No.1 hit songs on Billboard Hot 100.

Now the song will be included in the second installment of Eminem’s greatest hits album called ‘Curtain Call 2′ which releases this Friday.

During an interview for MTV, 50 Cent originally told that there were plans to make an animated music video for “Crack a Bottle”, which was to be shot along with a music video for 50 Cent’s song “I Get It In”. On February 25, Eminem’s manager Paul Rosenberg posted on his blog a still frame from the music video illustrating a homeless person holding a bottle wrapped in a brown bag. According to Rosenberg, it is directed by Syndrome and was planned to be released within a couple of weeks. The music video was playing on TV in Eminem’s music video “3 a.m.”, which has been directed by Syndrome as well.

On May 7, 2009, an unfinished version of the video was released via TheRelapse.com, featuring Eminem’s verse and chorus. Later during the same day, 50 Cent’s rapped verse of the video was released via ThisIs50.com as well. This was added to the unfinished video on therelapse.com. A month later, on June 7, 2009, Cashis posted a link on Twitter to the full video in which he makes a cameo appearance. The music video portrays each rappers’ style; Eminem’s chaotic style, Dr. Dre’s West Coast style, and 50 Cent’s more club oriented style. None of the performers are featured in the video.

Today, Eminem released the video officially. You can watch it below: