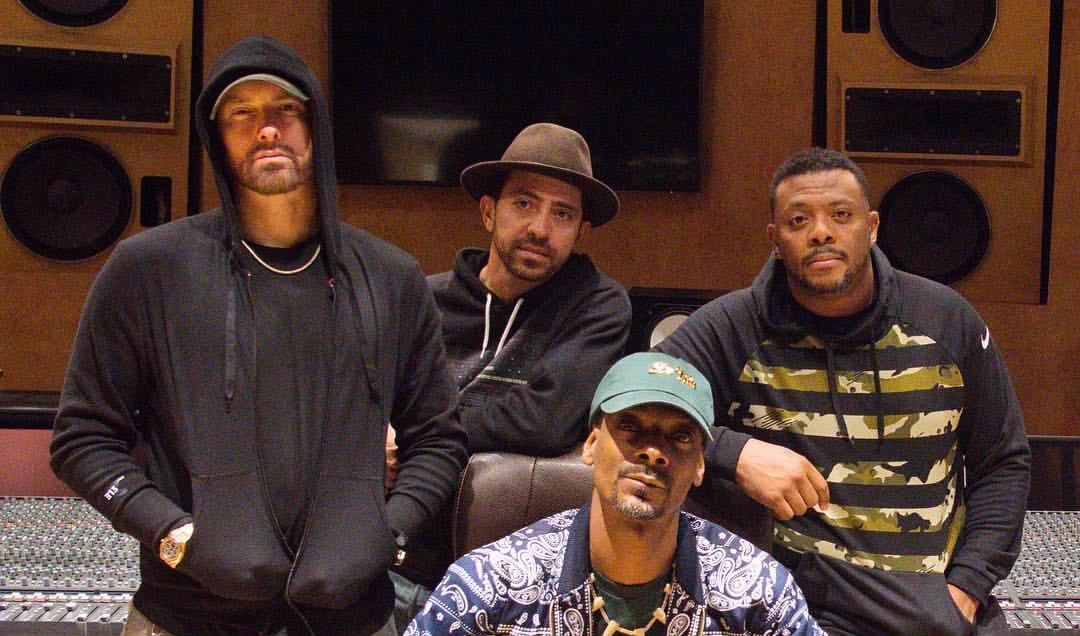 Hints after hints. Aftermath producers keep teasing fans about new Eminem album, “Music To Be Murdered By Deluxe Edition/Side B,” with different kinds of tricks. This time, it’s Fredwreck.

We can guarantee you this is the first time ever Fred is posting Alfred Hitchcock’s picture on his social media account. So why now? Either everybody at Aftermath is trolling us or Eminem’s album is 100% coming out this Friday! For all the other hints, check out the articles below: