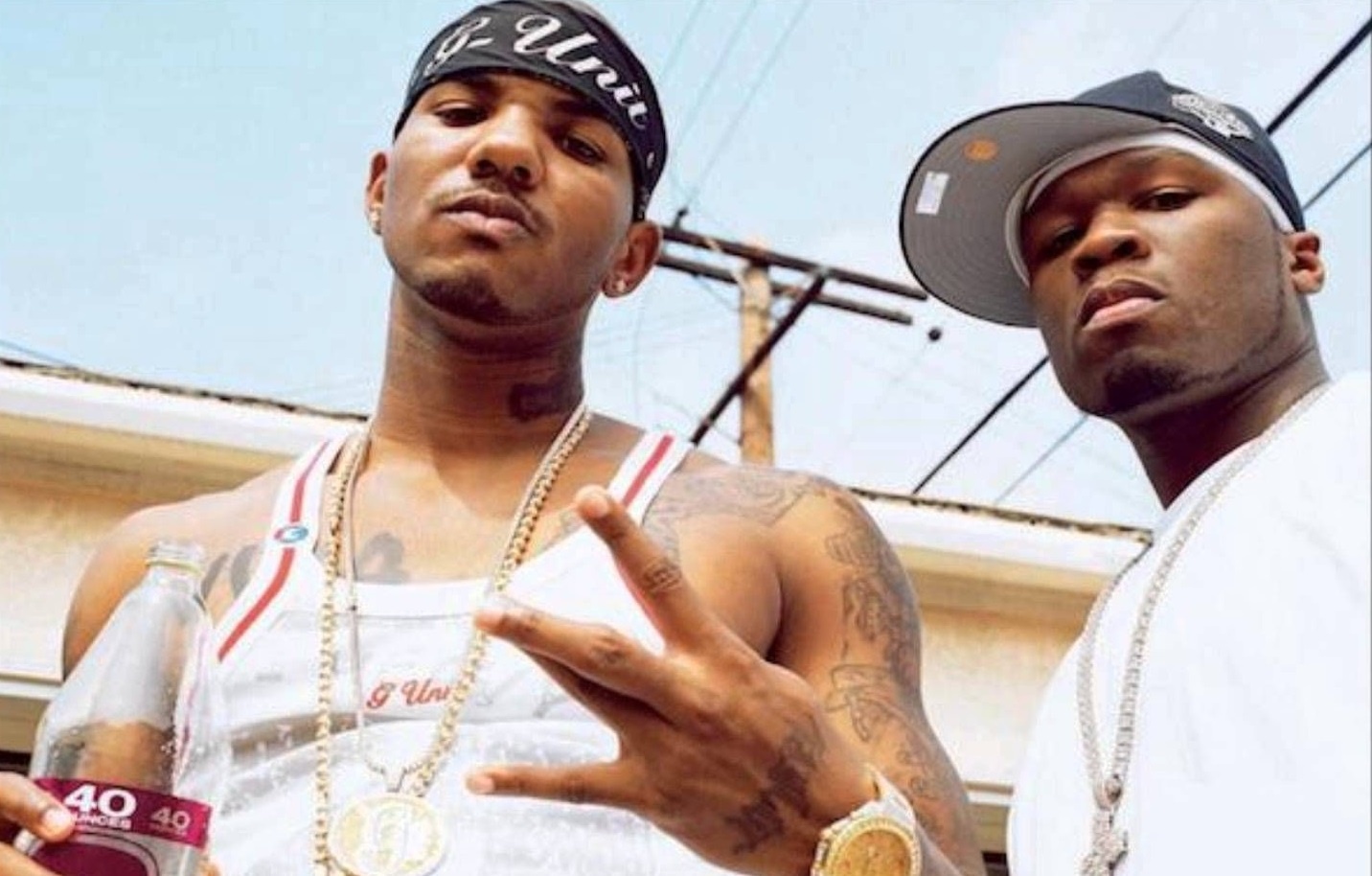 We might witness the greatest Verzuz battle so far as The Game is down to battle 50 Cent.

In a new interview on Power 106’s “L.A. Leakers,” The Game said he was inspired after watching Gucci Mane and Jeezy squash their beef during their Verzuz battle about a month ago.

“That moment let me know that me and 50 is a possibility. That იs what gave us hope. And I აm pretty sure 50 watched that like, ‘Yeah, it is possible.’”

“Me and 50 been in the room twice since we both shot at each other. Both times we had interactions, we tried to figure out where it went wrong but we were in a club twice and that was not a conversation that you could have in depth in that circumstance.”

“Verzuz is something that I’m entertaining, but just so you know, as soon as I saw 50’s interview, I went to my notes and I wrote down 25 records that I feel that I can run up. I made a list of 25 that I can handle some s**t with.”

BREAKING: 50 Cent is down for Verzuz Battle VS The Game

The Game also praised 50 Cent’s catalog: “There is enough on those first two albums for him to be able to do a Verzuz and have an amazing outcome with anybody in the game because those first two albums were so monumental. “Get Rich or Die Tryin’, you could literally play that from start to end and that could be his Verzuz.”

The Compton rapper also talked about himself: “It is only one artist alive that has more number one hip-hop albums than me and that is Drake. I made my rounds. It is an impeccable career inside of music, outside of music.”

“As far as Verzuz is concerned, that is the only person I would entertain doing a Verzuz with because it just makes the most sense and nobody else can really go with me. I am not sure that we gon’ do it, but if we do, I’m definitely down to sit in a room with him and have some Le Chemin Du Roi.”

Few weeks ago, 50 Cent said he’s down for Verzuz battle against The Game so we might see some legendary s**t for the culture. Watch the interview below: