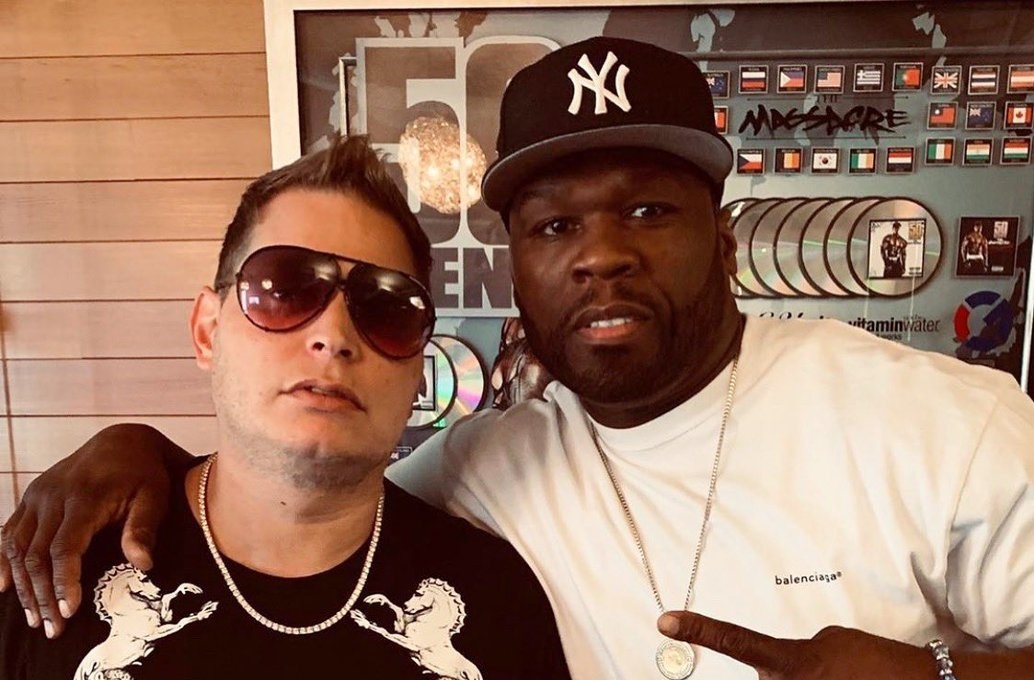 To celebrate his birthday, we have listed the songs he has worked with Dr. Dre, D12 and 50 Cent.