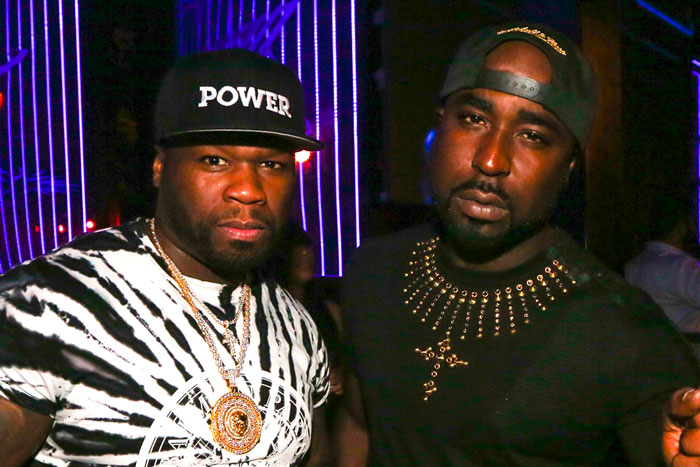 After reportedly damaging his ex girlfriend’s car, Young Buck was arrested and placed into a local Nashville, Tennessee jail for vandalism.

According to TMZ, the incident occurred on Wednesday. Based on the rapper’s arrest affidavit, his ex-girlfriend reported a domestic disturbance. Buck had texted her earlier in the day to let her know he was coming over, but when he didn’t hear back, she claims he began kicking her front door.

The event was caught on camera, and police confirmed that her car had been damaged. Buck was eventually traced down while driving and arrested by police. He was held on a $1,000 bond, but has since been freed.

Later, 50 Cent took to Instagram, on Thursday, where he reacted to Young Buck’s arrest for vandalism in Nashville, with the caption: “Buck B-Unit Bi sexual Unit. Leave that girl alone. She didn’t know he had all this shit going on, none of us did. And He best be coming up wit my money.”

Young Buck hit back to 50 Cent with a new diss-track titled “It’s Nothing” which you can bump below: