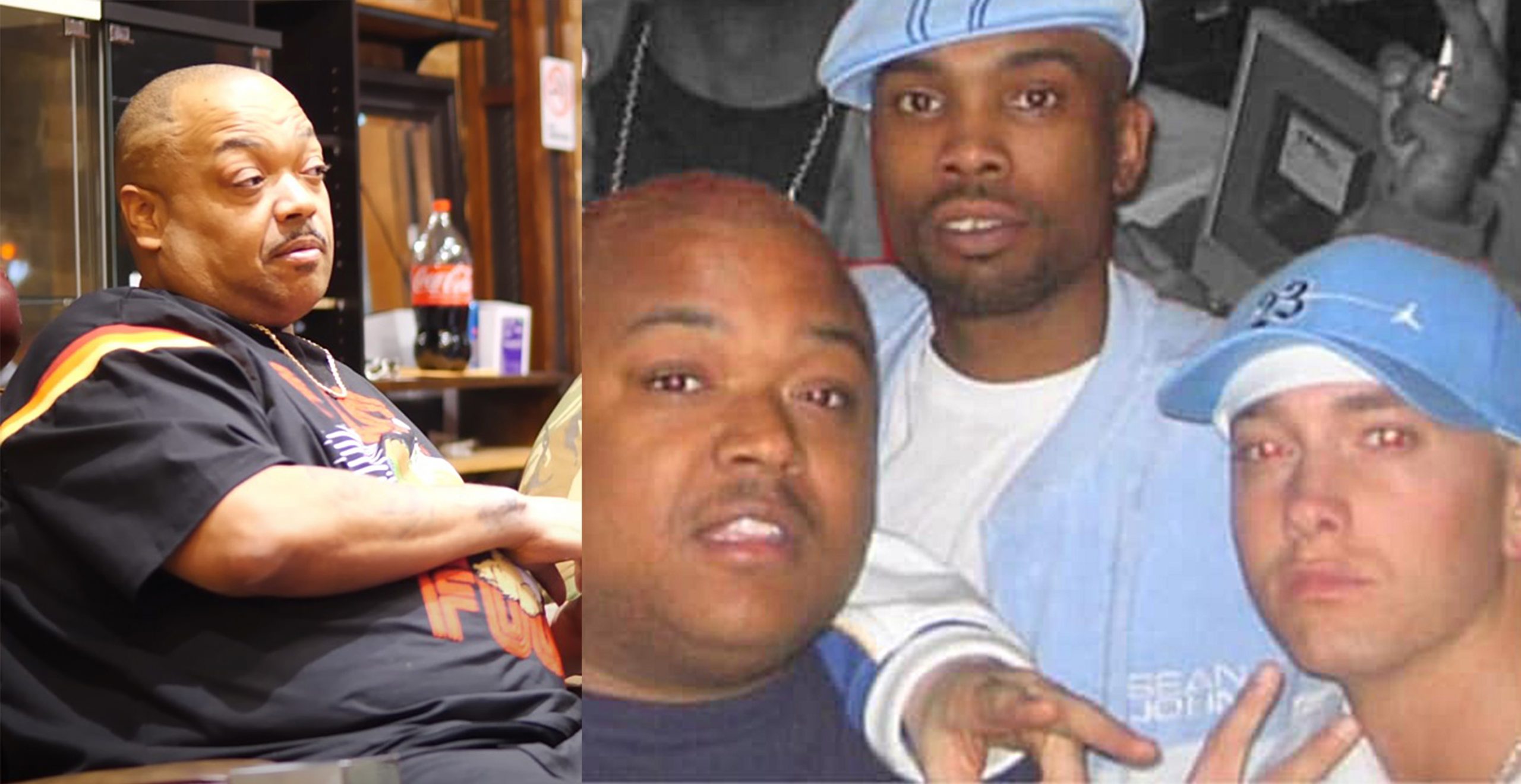 Bizarre has recently sat down with Math Hoffa on the latest episode of My Expert Opinion, also starring Poison Pen, ESSO, HYNAKEN and MR. MECC, where the D12 legend talked about the stories of early days of dirty dozen.

Bizzy also recalled the night Big Proof was shot and killed in the club.

“Proof went to a strip club, with his hommies and he was doing with a dude a pool game. They both were intoxicated. The bouncer of the club was the dude who was playing against his cousin. And allegedly the dude shot in the air and I guess the bouncer heard the shots and he just came and start shooting, recklessly. He shot proof and he shot his own cousin and killed both of them. And he beat the case because he was the security of the spot. In his defense, he was protecting the property.” said Bizarre.