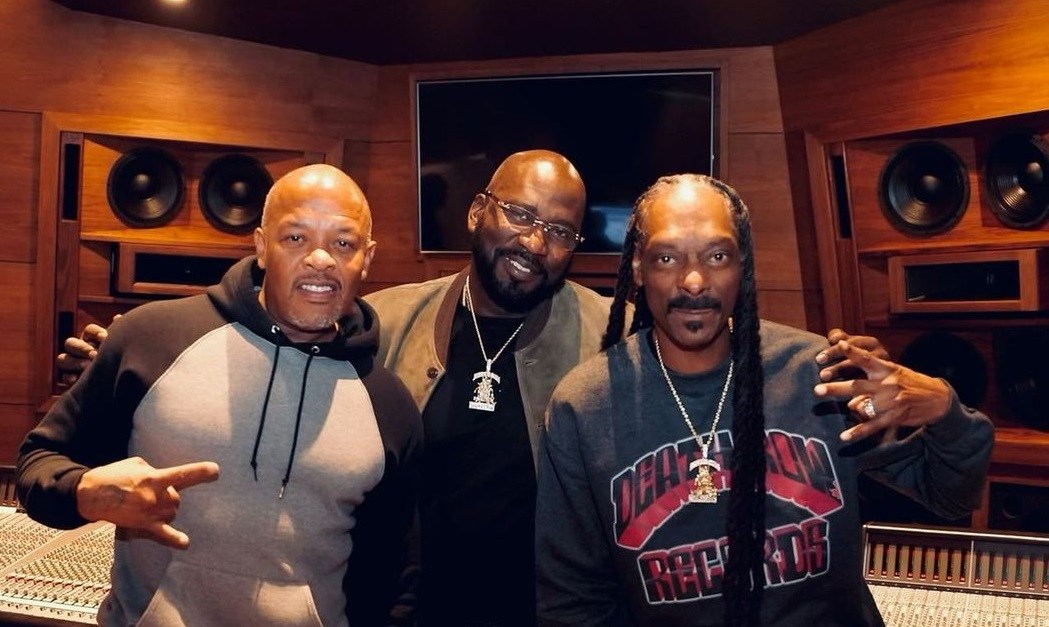 According to Michael “Harry-O” Harris, the convicted drug kingpin who provided the funding for Suge Knight’s Death Row Records and was released from federal prison in January 2021 after serving more than 30 years, Dr. Dre and Snoop Dogg are recording an album together.

In the latest episode of KG Certified, Harry-O revealed that two legends are back in the studio making another project together.

“It hits me sometimes when I’m sitting with Dre and Snoop, and just watchin’ these guys and who they became. I was just talkin’ to Doctor the other day, I talk to all the Death Row family, and we’re gonna all come together and do some incredible things. Because all of it has grown from our different journeys. It’s multiple stories that will be told, and we will make sure that everybody that was a part of somethin’ gets what they got comin.’” – said Harris

From there, Harris revealed that Snoop and Dre are hard at work in the studio on a new album. According to him, the new music reminds him of the chemistry the two artists displayed while working on Dr. Dre’s 1992 solo debut classic album The Chronic.

“Now you got Snoop Dogg and Dr. Dre doing another album together. I was blessed to sit there the other day and watch them.” he added.