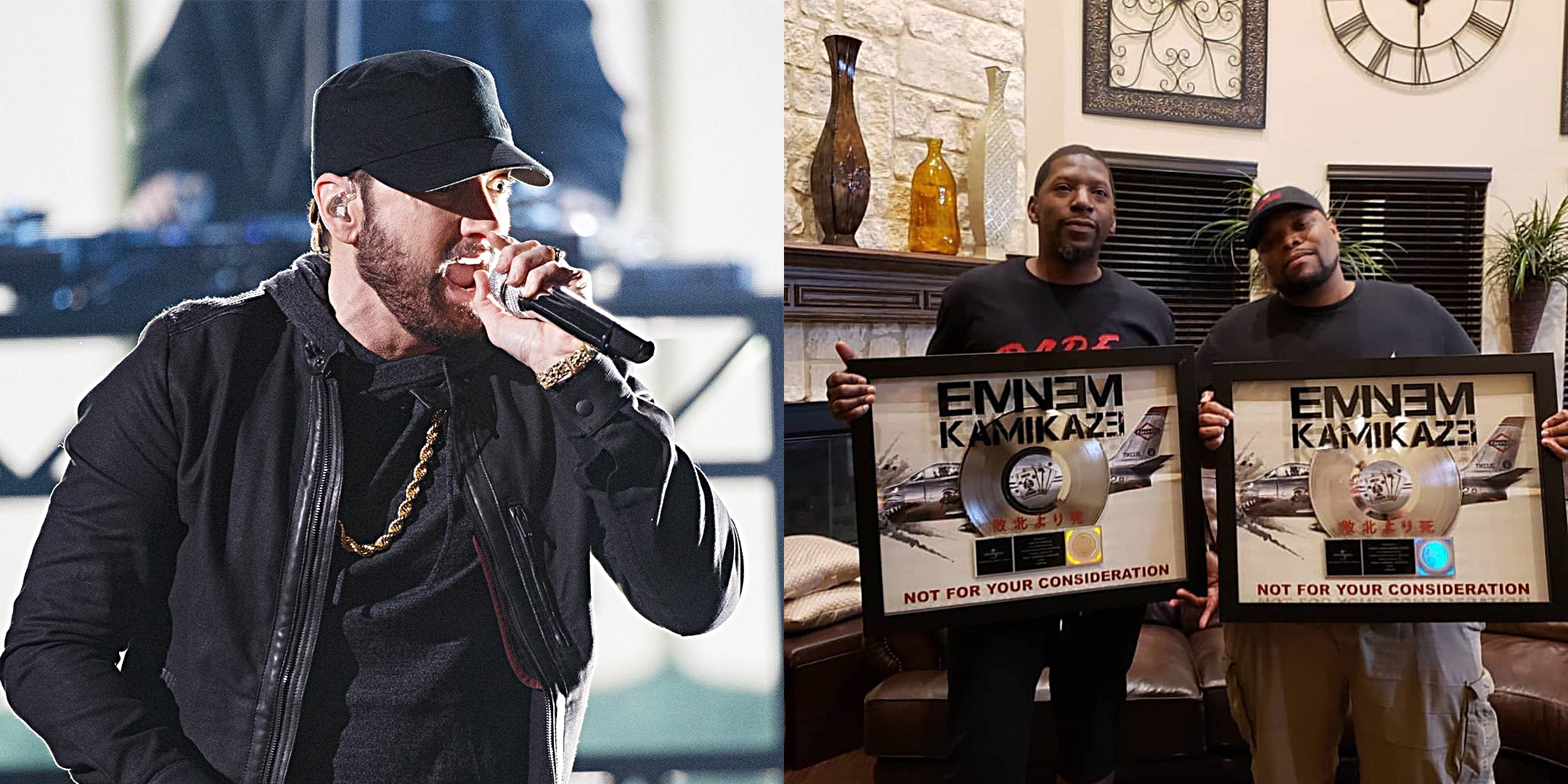 Lonestarrmuzik, who is signed to Symbolyc One’s production company as a producer and who has recently helped to produce Eminem’s “Normal” from Kamikaze album, has hinted on next part of Music To Be Murdered By.

Lone Starr used same technique as Fredwreck as he shared Alfred Hitchcock’s picture on Instagram with the caption: “Eat Greedy Grove Boy.” Check it below:

Symbolyc One, Dem Jointz, Fredwreck and Lone Starr have all now hinted on upcoming release from Eminem. Supposedly, it arrives on December 18, 2020. Exactly 19 hours from now.

Strong rumors also suggest that Kid Cudi and Cordae is featured on the new album.