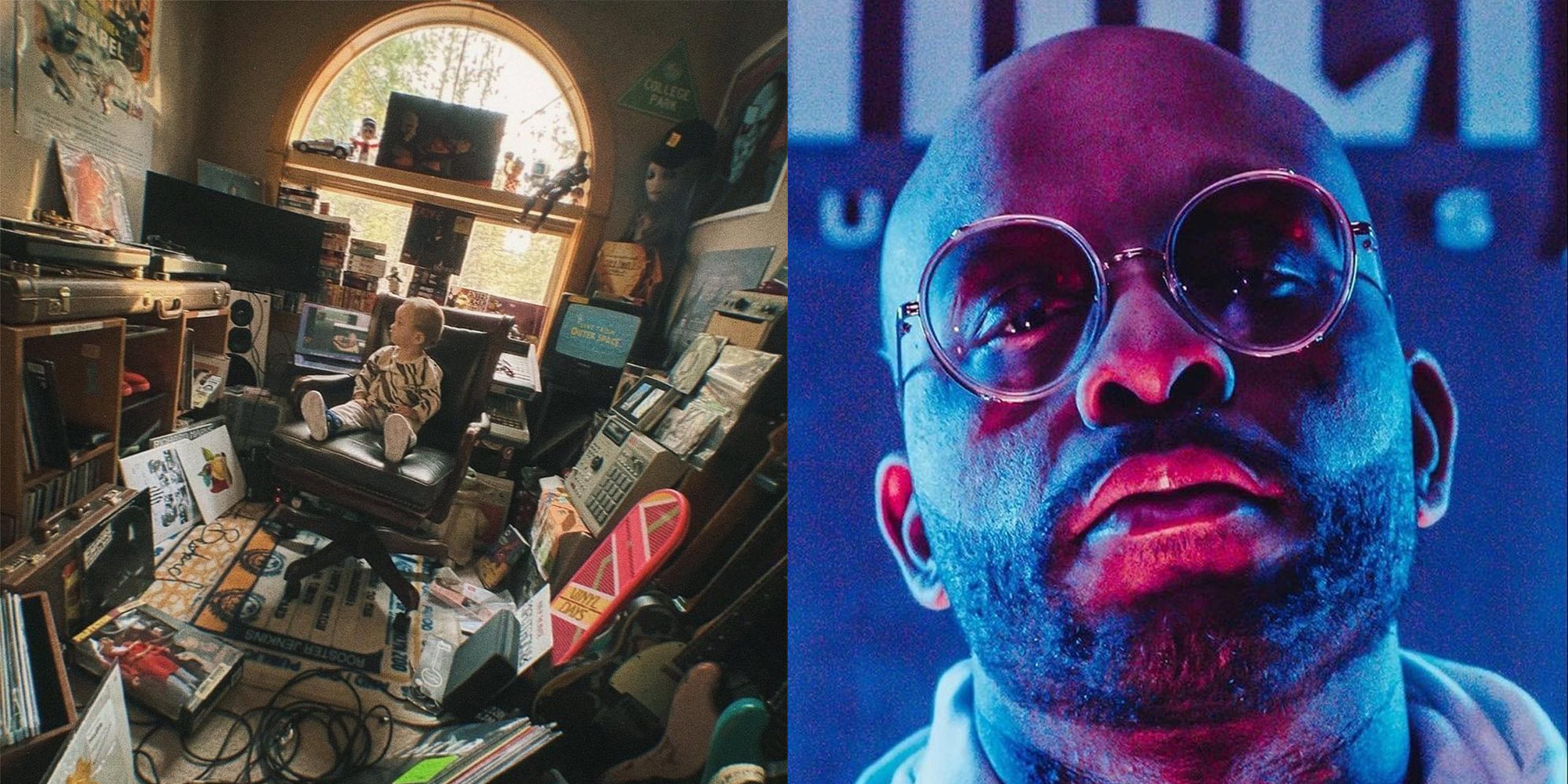 After teasing his album for a minute, Logic has returned with his 30-track project, titled Vinyl Days.

The Maryland rapper has been rolling out this record for months as he has delivered one single after another, highlighting his desire to take things back to the sonic essence of Hip Hop.

It also features Royce 5’9″ on a track titled “Ten Years.” The Detroit legend kicks his verse by referencing Jay Electronica: “I ain’t a hoodlum, they ain’t arrest or murder me yet / Why ain’t I Muslim? Jay Elec’ ain’t converted me yet!”