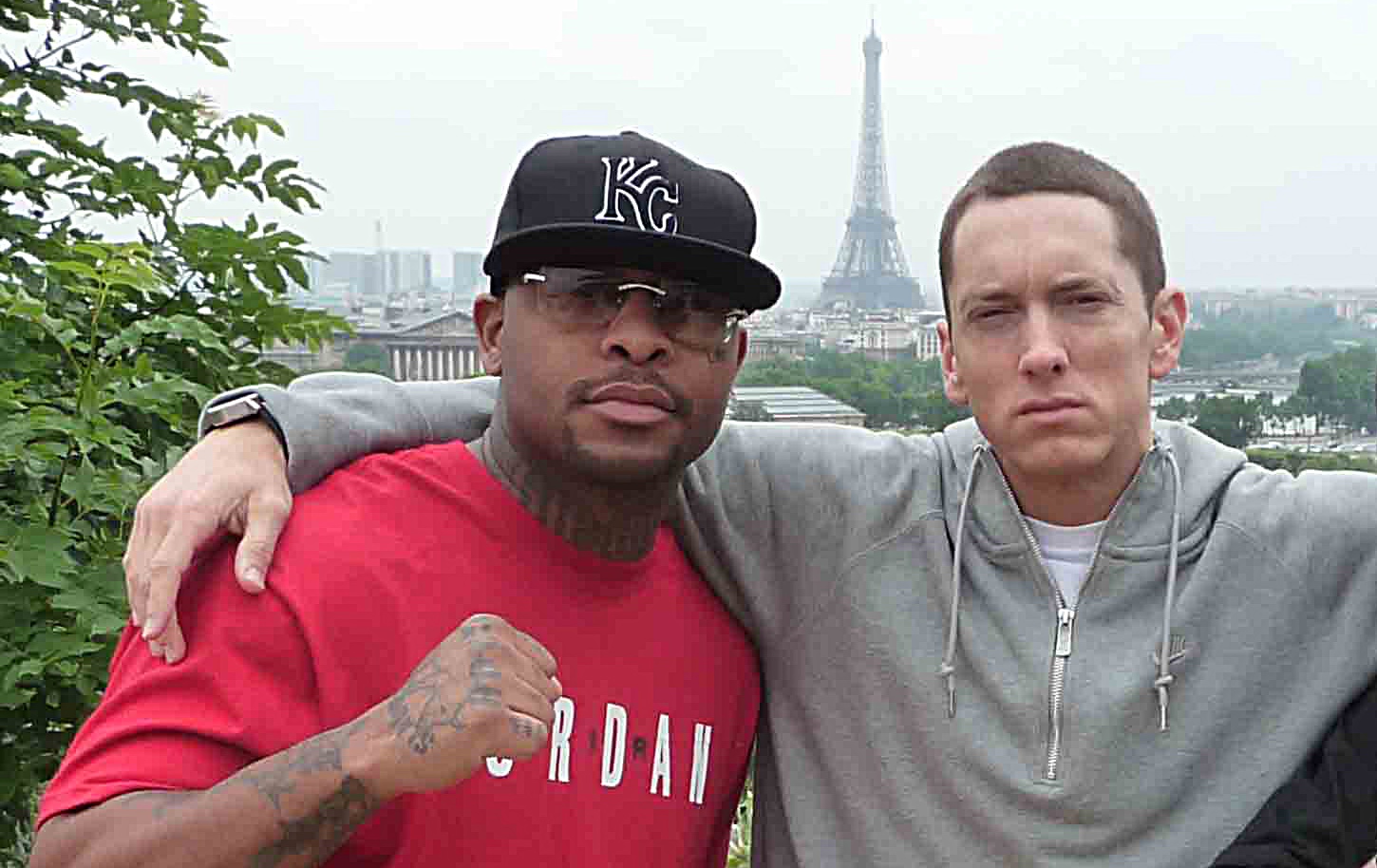 Royce Da 5’9″ has recently done an interview with Kera Dangerous where the two talked about trending topics, asked by fans on social media.

One of the fans’ question came about Eminem: “I hate to ask cause I know Royce HATES Eminem questions but is Royce on the upcoming Eminem album?”

Royce replied: “I did not know I hated Eminem questions [Laughs]. No, let me clarify. I don’t hate the Em questions at all. Eminem is part of my journey. He’s such a big megastar and people don’t get to hear from him a lot. So I think when people look at my interviews, they enjoy me speaking about him in such as candid way. I call him Marshall and when I speak about him like he’s human, that’s interesting for people but it don’t bother me when people ask me Em questions. I’d be bothered if it stops. So with Em, I don’t mind answering this question about his album.”

Then he continues: “So, to answer your question Briccs, me and Em have few songs laying around in the tuck. I don’t know if any of them are going to be on his album as of yet and I don’t even know if he’s working on an album. I know he’s recording some songs right now. He called me couple of days ago and told me he wanted me to get into the studio sooner  than later and check out some songs that he has but I don’t know what they are for. He is always recording, though.”