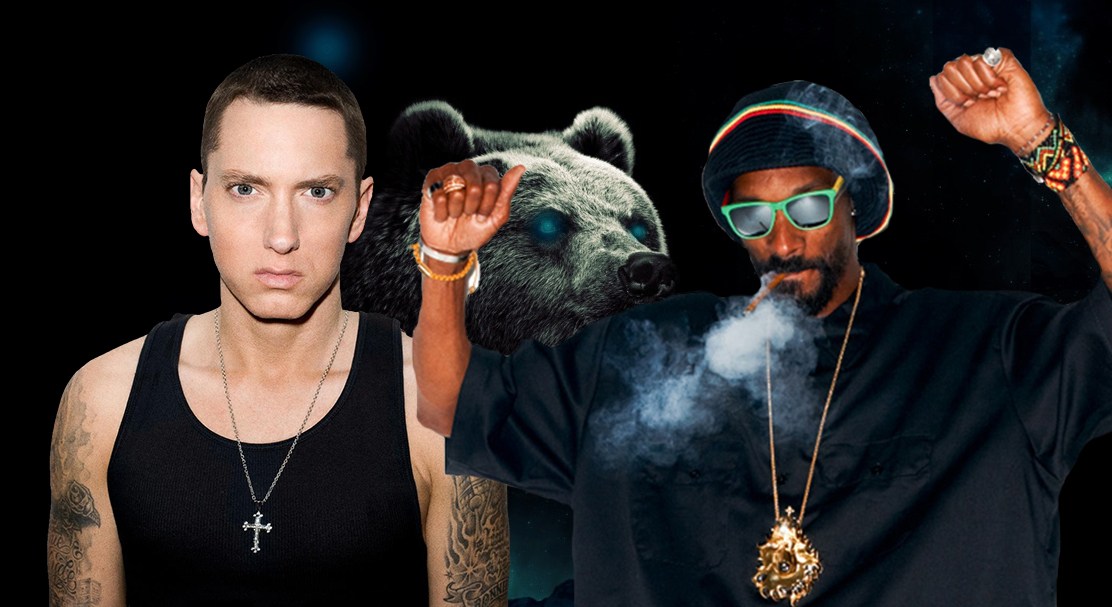 Snoop Dogg has recently appeared on the Full Send Podcast where he talked about many topics, including Eminem.

During the interview, one of the hosts asked if Eminem does anything nowadays, on which Snoop replied: “He do what he has to do. When you have been the biggest rapper in the world for so many years it’s like ‘what more can you do?’ He’s finding his moments now. When he wants to come and when he wants to drop and pop because his fanbase ain’t going nowhere.”

Few seconds later, interviewer asked Snoop how he feels about rappers going at Eminem in disrespectful way: “Those rappers are sitting in the shell right now and one thing what they gonna do is make him pop that motherf**king shell open. People take shots at rappers like that it’s because they are invisible for the moment but that’s the way of getting back visible, when you start poking the bear. He still is who he is. Don’t get it f**ked up. When you poke the bear with your nails, you get your nails broke.”