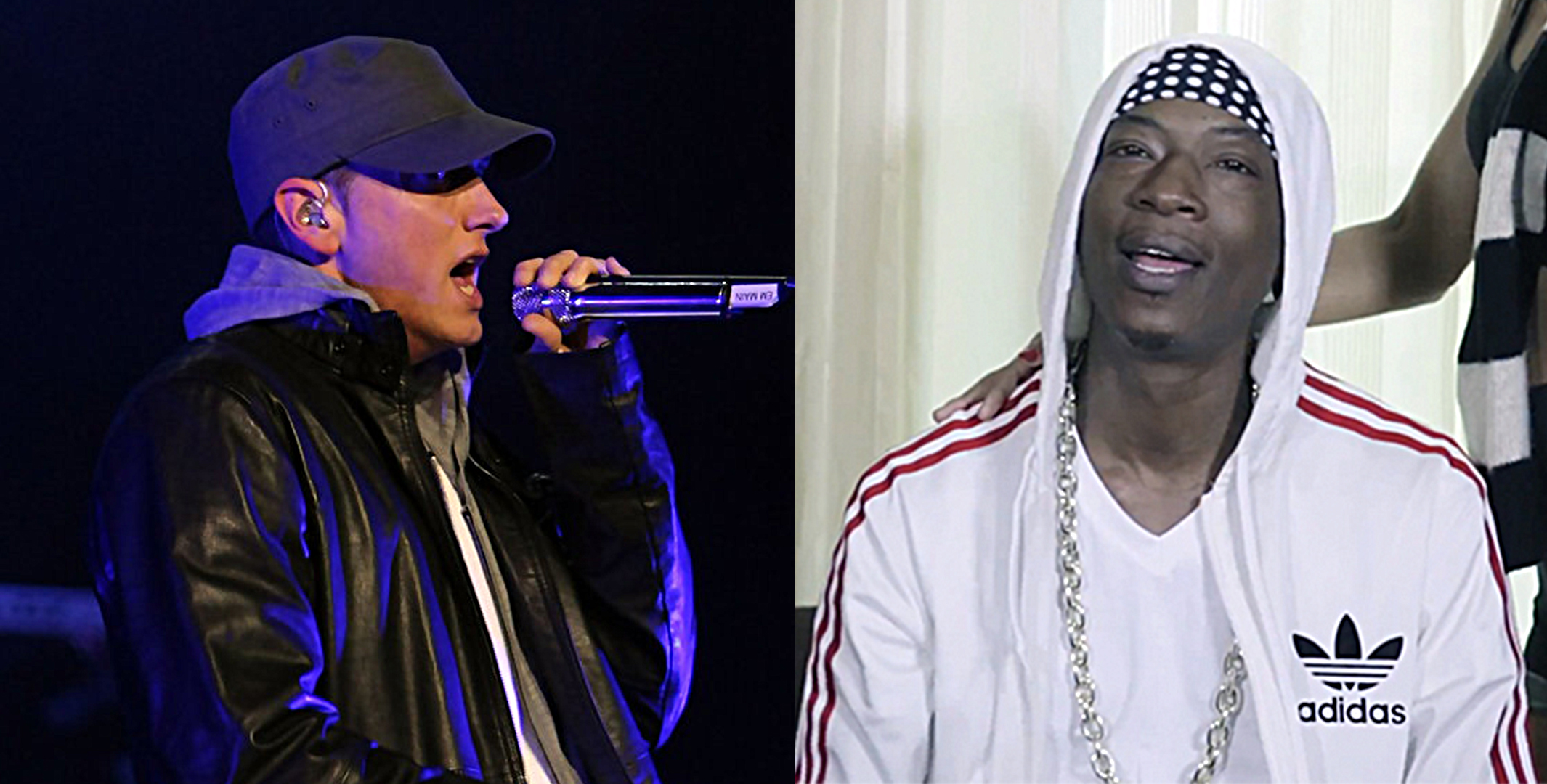 Few days ago, Az Izz of Outsidaz released a disstrack towards Eminem and later on, he went on DoggieDiamondsTV and bragged about how his diss track made Eminem to retire.

Young Zee, one of the founding members of the group, has recently responded to Az’s interview, exposing him for lying:

“Somebody sent me the link to that interview and I just heard bunch of bulls**t. I would not paying this little rat no attention but once I saw he talking about origin of Outsidaz I was like ‘bro why are you lying?’ He said lots of stuff about Em that’s totally not true. How he used to hang out with Em in my house? What he talking about? he met Eminem in a process of working on music. He thinks Eminem own him something? Em owns him nothing! He has no right to jump on Em. He thinks Eminem stole his style? That’s a total lie.”

“Eminem put me on mad s**t. Az Izz never did a tour with Eminem. I did 8 tours. He put me on 8 Mile soundtracks, D12, I made millions of dollars with Eminem. Literally millions of dollars. He doesn’t owe me nothing else. We are two people who rhymed together, that knew each other with respect of good rapping. He doesn’t owe me nothing. We did all this for the love of hip-hop and for the love of each other as a person.” – Said Young Zee