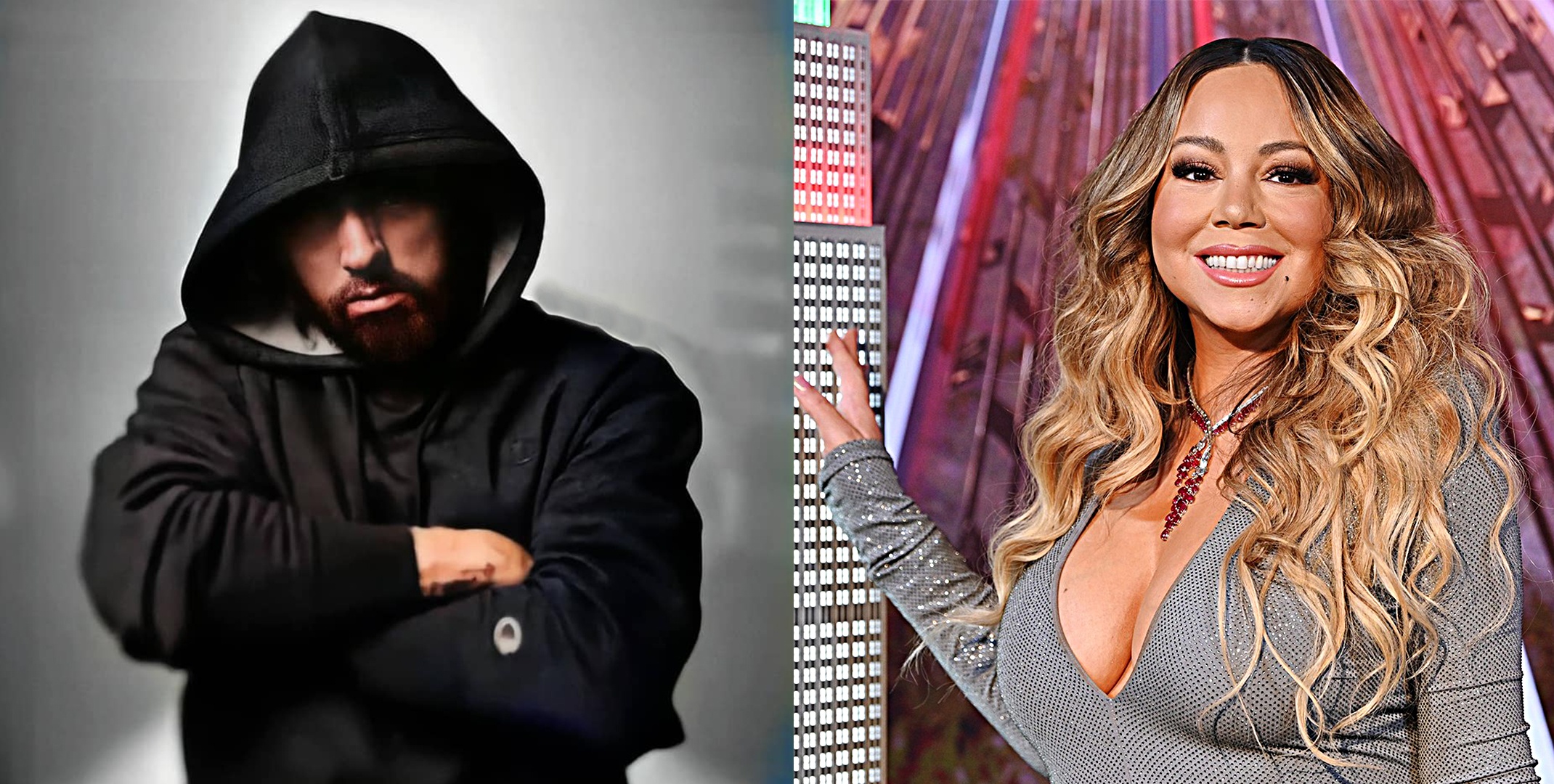 Since the release of Music To Be Murdered By: Side B, Eminem has been trending on Twitter often and it’s for all the right reasons.