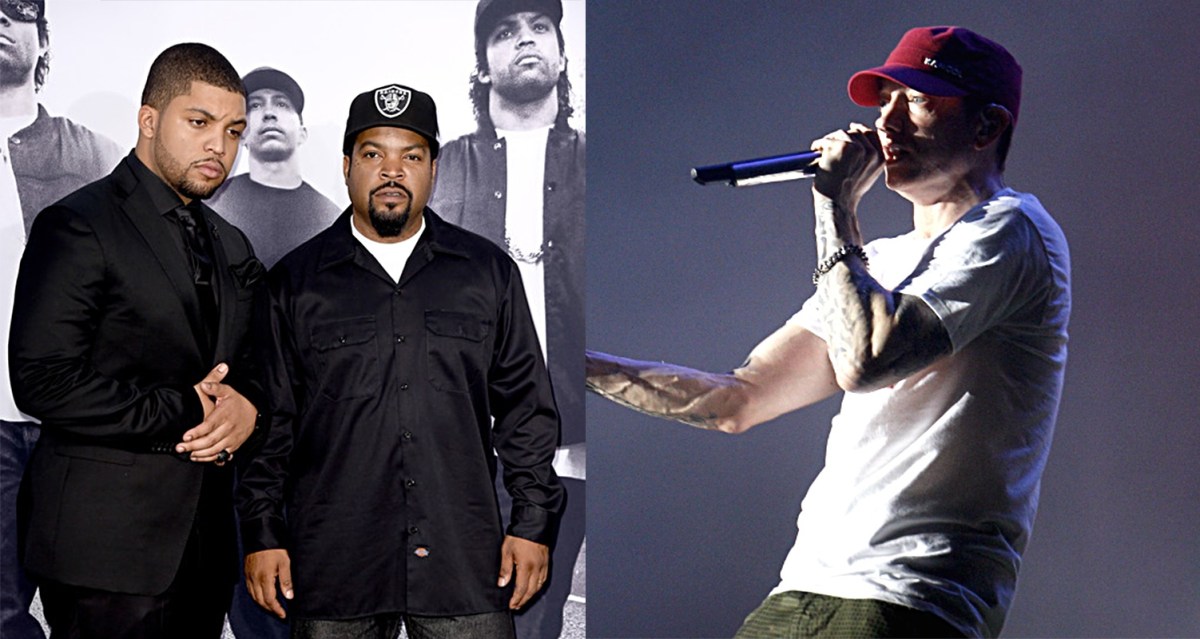 O’Shea Jackson Jr. has been in the industry his entire life, coming from hip-hop royalty with the legendary Ice Cube being his father, O’Shea has definitely cemented his place in Hollywood with his expanding resume and building career.

Recently, O’Shea Jackson tweeted the screenshot of Eminem’s “Hello” song with the caption: “Man Eminem is spitting on this s**t, man.” Check out the tweet below:

Man @Eminem is spitting on this shit man pic.twitter.com/JWbQAus0Qb

Back In 2020, O’Shea also named Eminem in his Top 5 rappers, asked by Nick Cannon:

I love you Nick. Shady is raw. People might wanna get on his new shit tough but he’s one of the few artists where I’ve copped every album bro. He in my top5 https://t.co/a9mbmVZjEQ

In 2019, he also named Eminem as his favorite battle rapper: