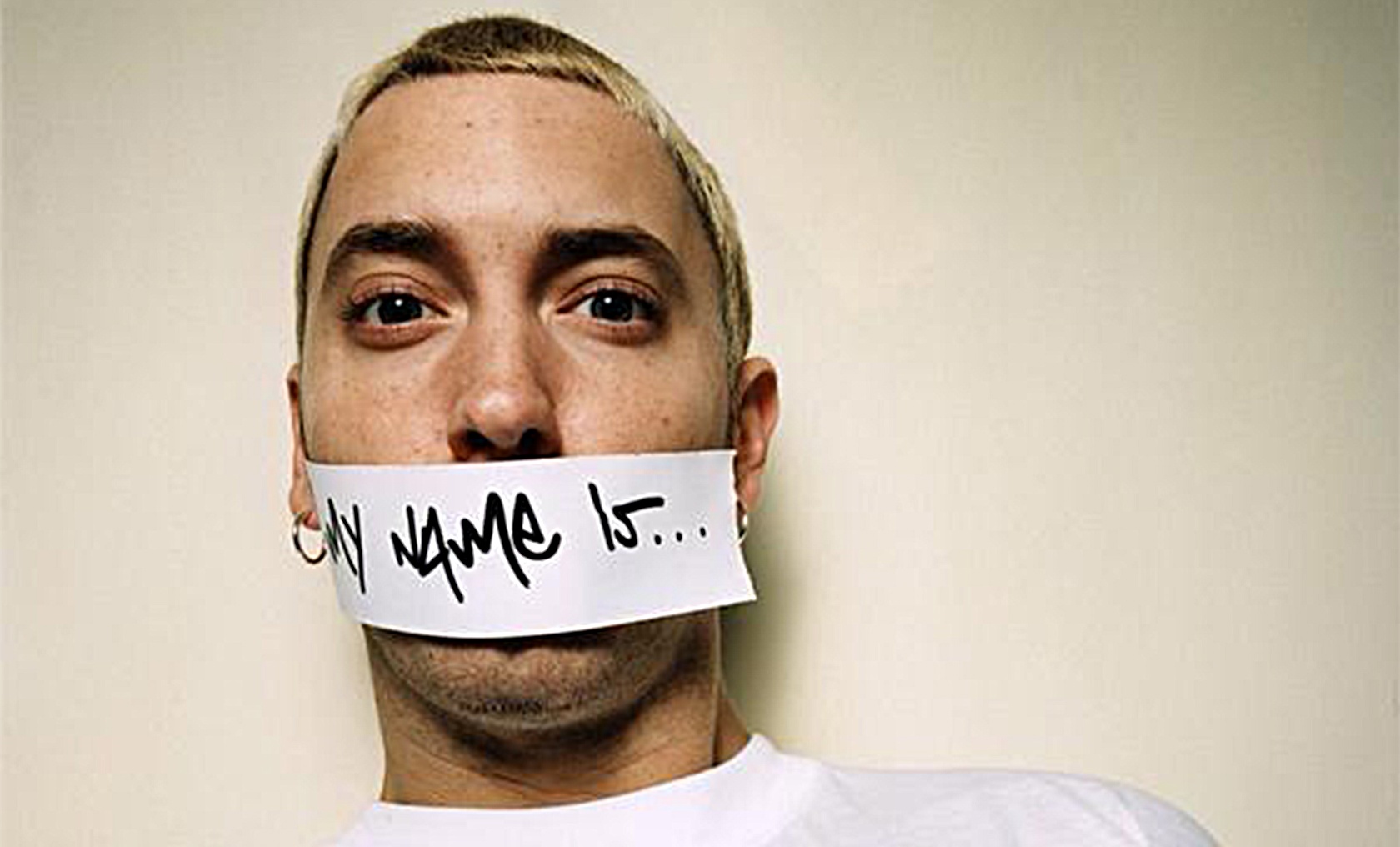 The song earned Eminem his first ever Grammy award and made him international artists as it reached Top 10 charts in numerous countries, including United Kingdom, New Zealand and Norway. Since then, “My Name Is” went double platinum in the United States and platinum in UK.

“My Name Is” samples the 1975 song “I Got The…” by British musician – openly gay man – Labi Siffre. He was reluctant to have his song be sampled in a song as homophobic as “My Name Is.” He let Dr. Dre and Eminem sample the song on the condition that they get rid of lines about raping lesbians and Eminem’s gay junior high teacher. When Labi Siffre’s album “Remember My Song” was re-released Labi Siffre wrote notes about Eminem:

“Attacking two of the usual scapegoats, women and gays, is lazy writing. If you want to be radical, if you want to do battle, attack the aggressors not the victims.”

In the song “The Way I Am” Eminem raps: “Let’s stop with the fables I’m not gonna be able to top a “My Name Is”” but he eventually made “The Real Slim Shady” and somehow topped “My Name Is.”