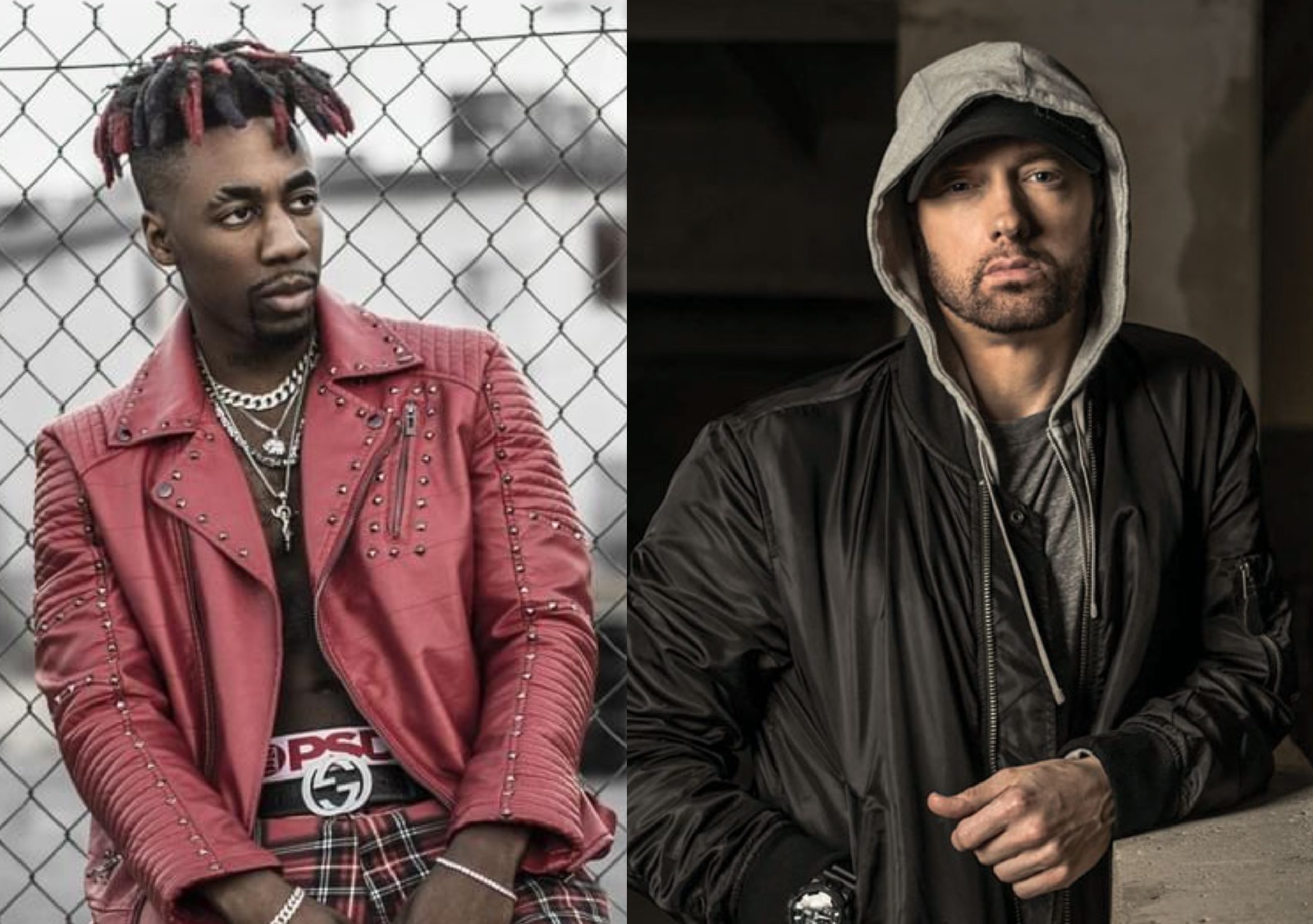 Dax, who has previously given a shout out to Eminem in many occasions, dropped new song titled “Grinch Goes Viral,” produced by LexNour Beats.

In the song, the Canadian rapper references Eminem with the following lines: “Now I’m talkin’ to a judge who’s white as Casper/ Who thinks I’m shady like Marshall Mathers.”

Dax also starts the music video with “Be careful what you wish for…” caption which is a reference to Eminem’s track.

Throughout the track, the Newfoundland and Labrador-born rapper name-drops many celebrities from Kamala Harris and Joe Biden to Elon Musk and Mark Zuckerberg.