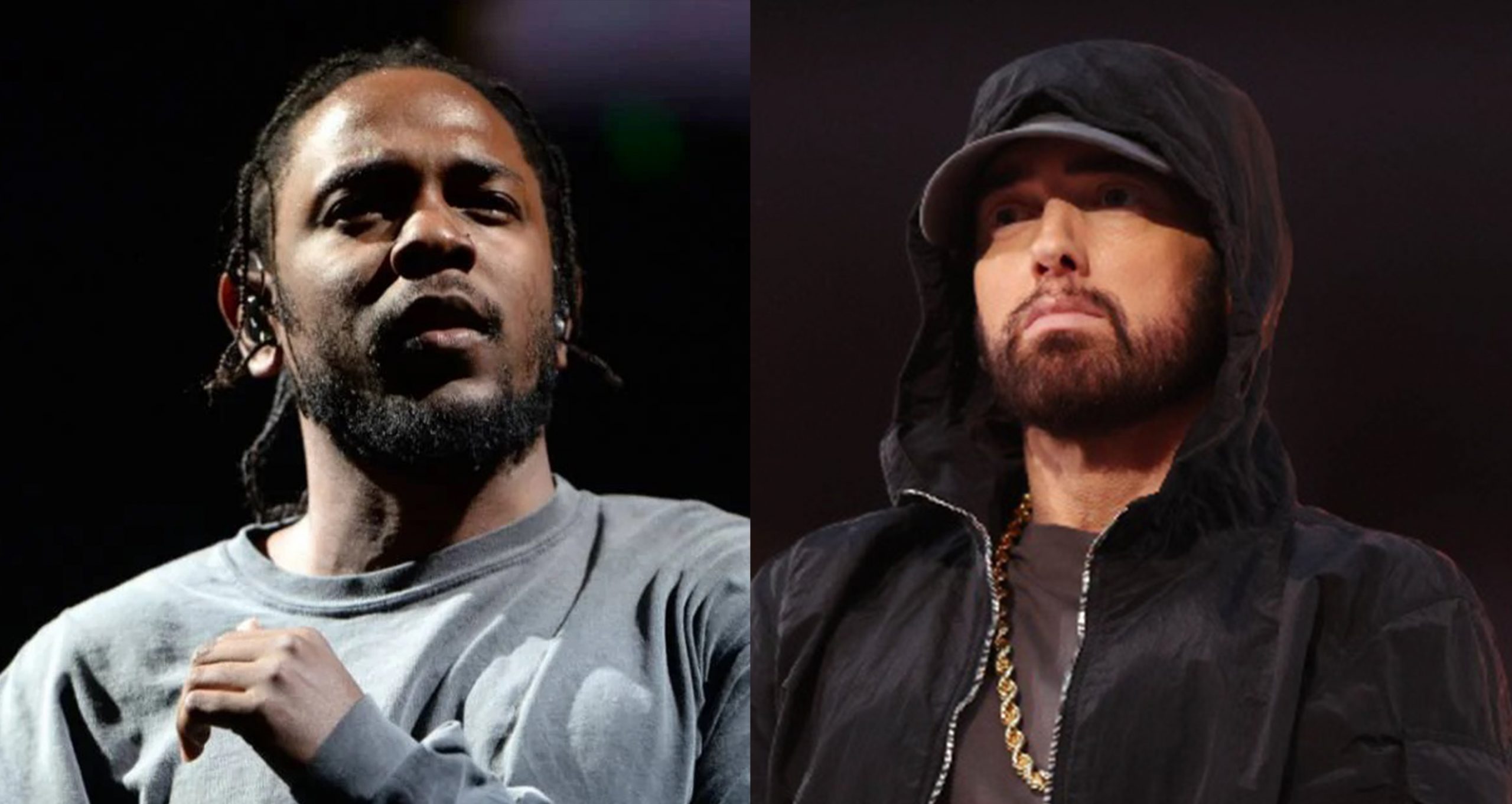 The album includes a song titled “We Cry Together,” featuring Taylour Paige and produced by Bēkon, J.LBS and The Alchemist. It is an eighth song on the album and it sees Oklama and Taylor Paige take opposite sides in a couple’s dispute which turned into ugly situation.

The song with its concept is very much like Eminem’s 2000 song “Kim” from The Marshall Mathers LP, produced by Bass Brothers. Some time, in social media, “Kendrick made his version of Eminem’s Kim” was trending which inspired the headline of our title.

You can enjoy both songs below: