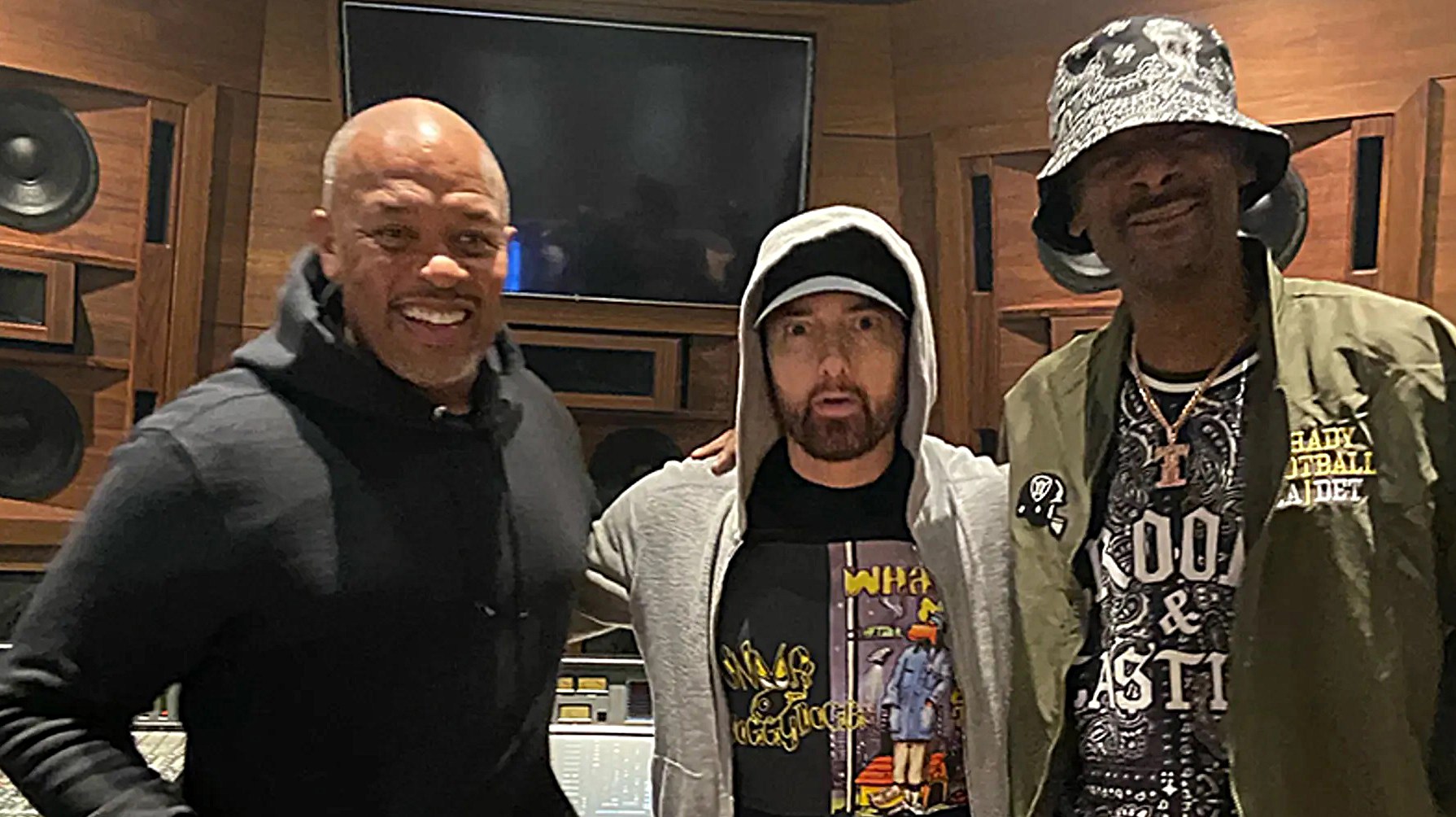 During the recent appearance on Stephen A. Smith’s Know Mercy podcast, Snoop Dogg revealed he’s preparing new album, produced by Dr. Dre. The project is titled Missionary and is due to be finished in November, although release date is still unclear.

Back in August, the legendary duo were spotted in the studio with Eminem, who posted a photo of their session on his social media accounts with the caption: “just a few bros..hangin out.”

Weeks later, more photos of Snoop and Dre’s studio reunion surfaced, showing the longtime collaborators sharing a laugh while seemingly getting down to serious business. Diddy also swung by the session and revealed Dre coached him through a vocal take, calling it a “dream come true.”

“Dr. Dre and I are cooking up a little something. I don’t wanna talk about it too much, but we’re back together again. It’s been 30 years since we worked on a record, and we’re doin’ something, we’re workin’ on something.” told Snoop Dogg to Entertainment Tonight at the premiere of his Day Shift movie back in August.

Elsewhere in the interview, Snoop talks about growing up in Long Beach, life as a gangbanger, the important advice he received behind bars, and the meeting with legendary producer Dr. Dre that changed his life. He also details his business acumen, and advice for the next generation of artists entering the game. You can listen to the new interview of Snoop below: