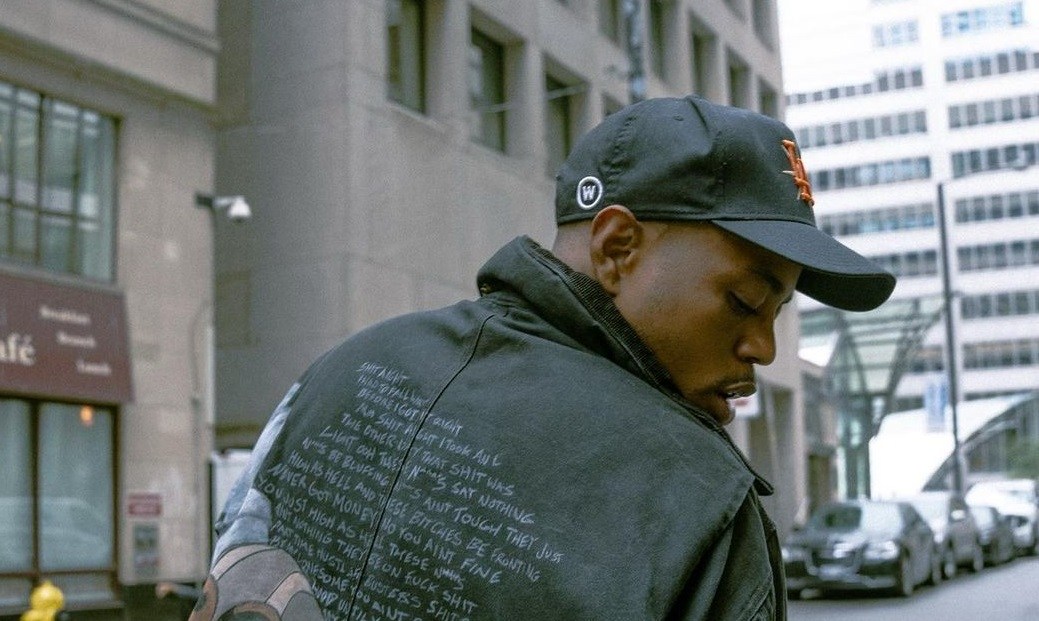 The deluxe edition features live versions of album cuts “KILLA MODE,” “NONCHALANT,” and “CAN’T EVEN LIE.” Their inclusion makes sense, considering their popularity on the album with live instrumentation, but Westside Boogie doesn’t stop there. He also delivers a few new soulful, smooth, and intimate tracks that fit snugly in the tracklist.

There are two solo cuts “FLOAT” and “CONTRADICITONS,” And there’s the Rapsody and Alex Isley-assisted “HALFWAY RIGHT,” on which Boogie and Rhapsody spit from differing male and female perspectives on a failing relationship. Both try to understand why they feel so frustrated and point out hypocrisies in both parties’ behavior. Alex Isley provides the hook.

Boogie has also just released the music video of “NONCHALANT,” featuring Mamii. You can watch it below: