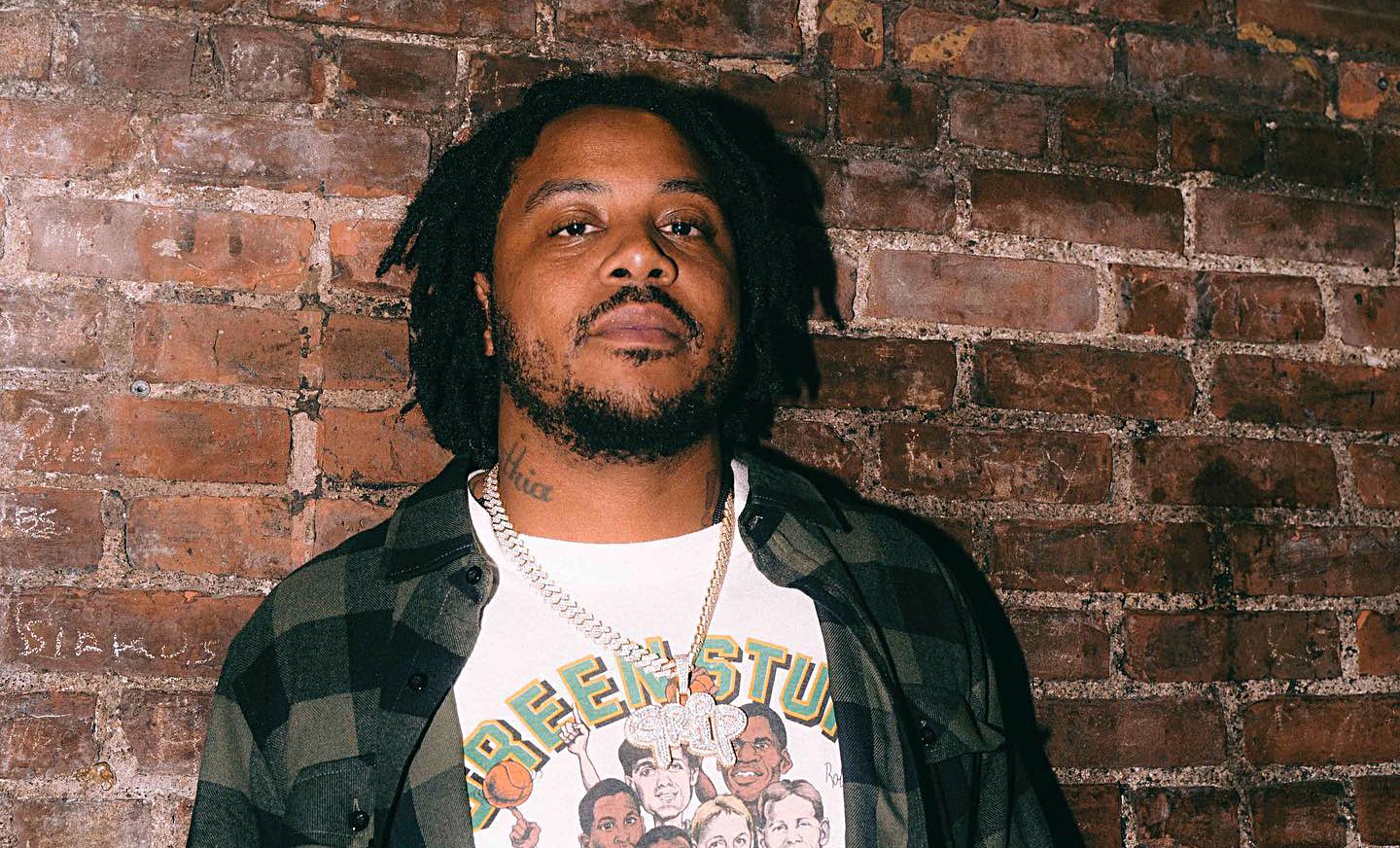 Shady Records’ signee shares visuals for “Cook Up” song, produced by Latrell James and Tedd Boyd, from his latest project called “5 & A F*** You.”

A typical rap verse contains sixteen bars (lines). GRIP compares his sixteen bars to the amazing work of art on the ceiling of the Sistine Chapel in the Vatican City. Doubling up to thirty-two, GRIP describes his lyrics as magical, while referencing Magic Johnson, a former NBA player who played for the LA Lakers while wearing the number #32 on his jersey.

The Markee Ruffin-directed music is a standard affair, following the ATLien throughout his travels on the road. You can watch the clip below: