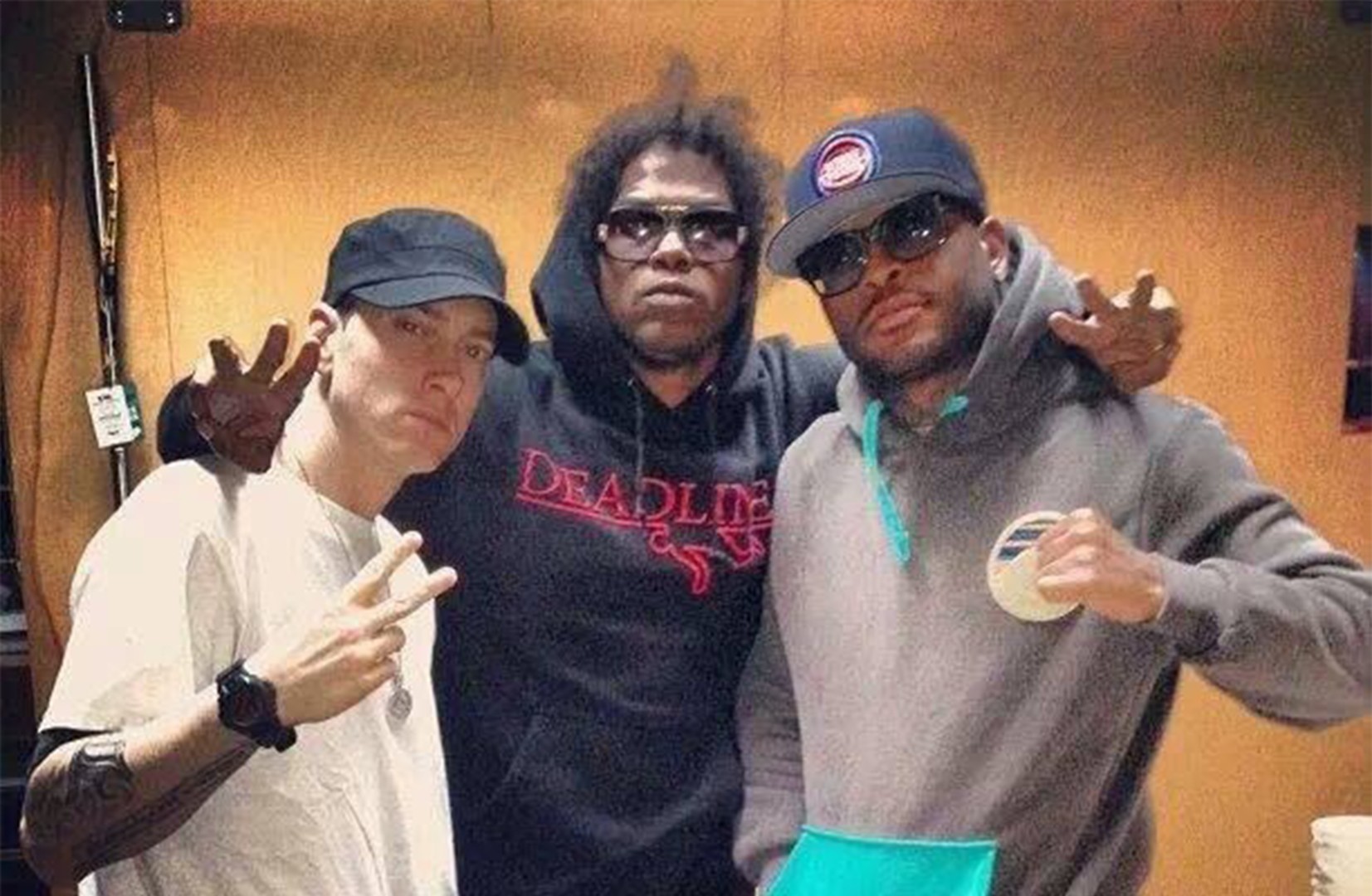 Ab-Soul kicks his verse with Eminem’s iconic 8 Mile movie and B-rabbit character reference: “Ya destiny I control it, Don’t make this static a habit, I’m hip-hop, you a rabbit
But 8 Mile was a classic.” Bump the song below:

Earlier this year, Ab-Soul surprisingly dropped “Dangerookipawaa Freestyle.” On the freestyle, TDE artist raps about his lyrical skills and his rightful place in the game, declaring himself as a revolutionary hip-hop artist through the hip-hop genre and gives shout out to Eminem and his Kamikaze (2018) album with the following lines: “Interrupt your whole style, this a inhibition, Kamikaze everybody, Eminem edition.” You can listen to the freestyle below:

Back in 2017, in an interview with Genius, Ab-Soul also named Eminem in his list of top five rappers of all time list. Watch the interview below: